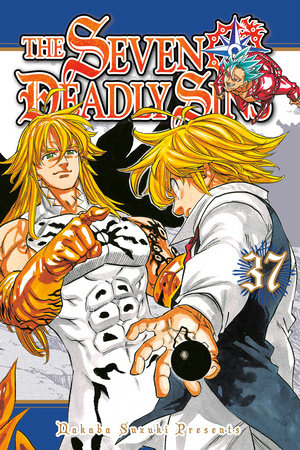 After spending a millennium in Purgatory, Meliodas finally reunites with the rest of The Seven Deadly Sins. Now armed with the strength of his comrades, Meliodas gains the power he needs to not only defeat the Demon Lord once and for all, but to also bring an end to the curse that has plagued him and Elizabeth century after century. But with great power comes great consequences, and in exchange for defeating the Demon Lord, Meliodas decides to leave the world, lest it fall into more terrible ruin. Can Elizabeth and The Sins find a way to get him to stay, or is this one goodbye that will truly be final?