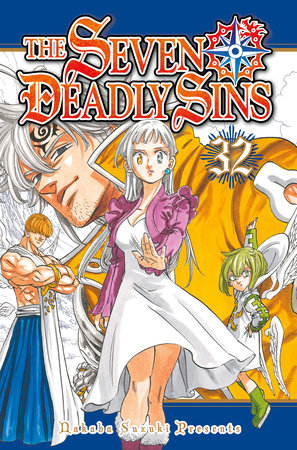 As the Holy War between The Ten Commandments and The Four Archangels begins once more, Estarossa sets off to find Derieri and Monspeet in order to claim their commandments for himself. Before long, he encounters Sariel and Tarmiel, two Archangels who vow to avenge their fallen comrade. But with three commandments already in his possession, can Estarossa even be defeated?