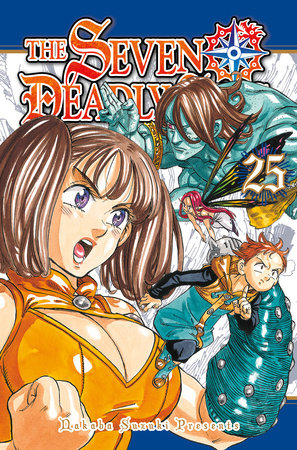 Trip to the Past

Trip to the Past

The Seven Deadly Sins may have ended the tyranny of The Ten Commandments for now, but that doesn't mean all is peaceful in the kingdom. Separated from the rest of The Sins, King and Diane strike a deal with former Commandments Gloxinia and Drole, and agree to undergo special training--which sends them to a Britannia 3,000 years in the past, right before the end of the Holy War! Can the pair navigate this strange past--and a threat more powerful than The Ten Commandments?