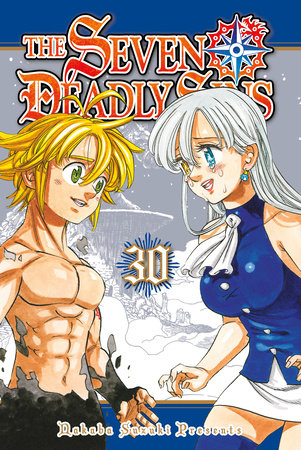 In order to break the curse on Elizabeth, and to protect The Seven Deadly Sins from Chandler, Meliodas does the unthinkable--he offers to become the Demon Lord, and disbands The Seven Deadly Sins! But The Sins refuse to say goodbye without a fight, and Ban goes to Purgatory alone to reclaim Meliodas's emotions and save their beloved captain. Meanwhile, Meliodas reunites with Zeldris and Estarossa in Camelot, where things soon get heated between the three brothers...