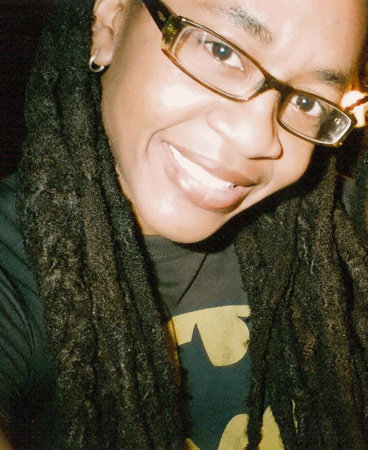 Nnedi Okorafor is a Nigerian-American author of African-based science fiction, fantasy and magical realism for children and adults. Her works include Who Fears Death (currently in development at HBO into a TV series), the Binti novella trilogy, The Book of Phoenix, the Akata books, and Lagoon.  She is the winner of Hugo, Nebula, World Fantasy, Locus, and Lodestar Awards, an Eisner Award nominee, and her debut novel Zahrah the Windseeker won the prestigious Wole Soyinka Prize for Literature. Nnedi has also written comics for Marvel, including Black Panther: Long Live the King and Wakanda Forever (featuring the Dora Milaje) and the Shuri series. Her science fiction comic series LaGuardia (from Dark Horse) is an Eisner and Hugo Award nominee and her memoir Broken Places & Outer Spaces is a Locus Award nominee.  Nnedi is also creating and co-writing the adaptation of Octavia Butler’s Wild Seed with Viola Davis and Kenyan film director Wanuri Kahiu. Nnedi holds two MAs (literature and journalism) and a PhD (literature). She lives with her daughter Anyaugo and family in Illinois. Follow Nnedi on Twitter (as @Nnedi), Facebook, and Instagram. Learn more about Nnedi at Nnedi.com. 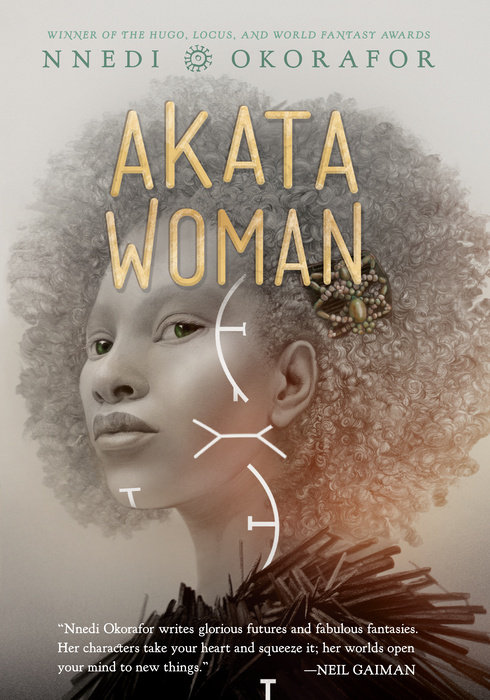 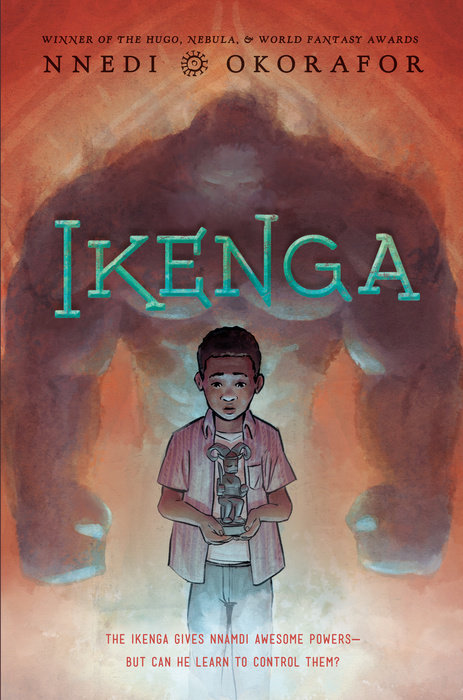 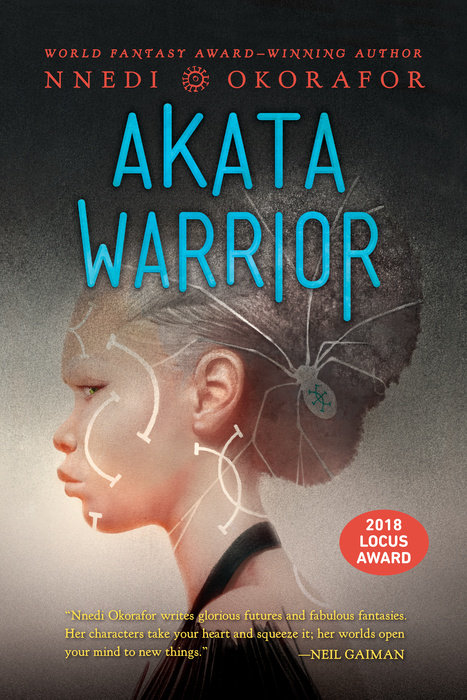 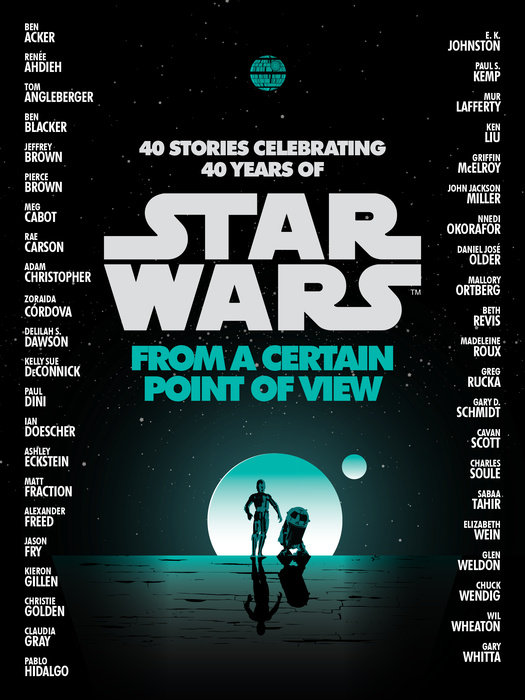 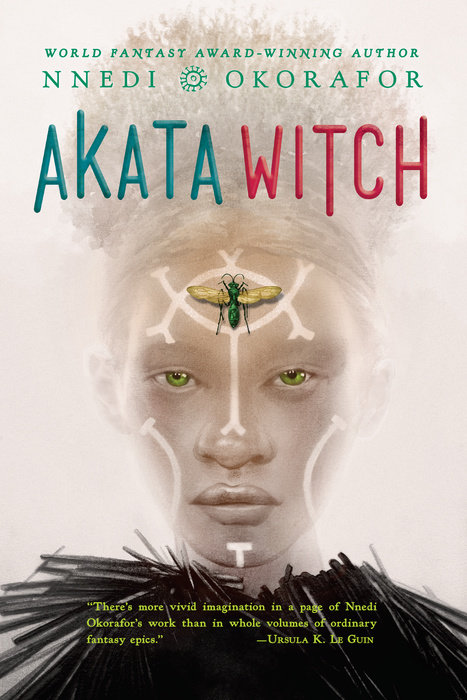 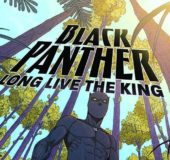