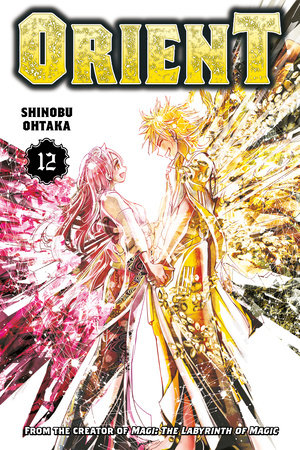 THE TIES THAT BIND

THE TIES THAT BIND

After being assimilated into the body of a demon god, Yataro Inuda attempts to gather up all the ore in Yura Mine and bring it to Yamata no Orochi. The Shimazu platoon sets itself in Yataro’s path, knowing that if they fail to stop him, the Orochi god will be able to regain its full strength. Will the Shimazu brothers’ bonds prove strong enough to turn the tide of battle?