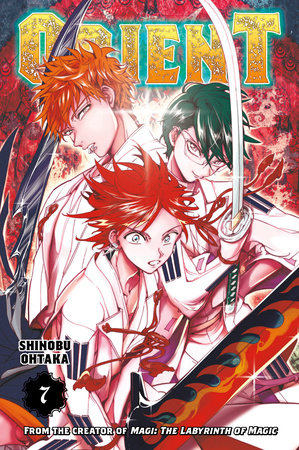 
The Kanemaki Band is dragged into the operation to reclaim Awaji Island. If that wasn’t bad enough, Musashi gets thrown alone into a ragtag squad of other young warriors. The squad needs a leader, and it doesn’t take long for things to get heated in the blood- thirsty group. The clash for power is just a warm-up to the actual war, but this might just be Musashi’s moment to finally debut in the world of the samurai!