KEVIN KWAN is the author of Crazy Rich Asians, the international bestselling novel that has been translated into more than 30 languages.  Its sequel, China Rich Girlfriend, was released in 2015, and Rich People Problems, the final book in the trilogy, followed in 2017.  For several weeks in 2018, the Crazy Rich Asians trilogy commanded the top three positions of the New York Times bestseller list - an almost unprecedented single-author trifecta, and the film adaptation of Crazy Rich Asians became Hollywood's highest grossing romantic comedy in over a decade.  In 2018, Kevin was named by Time Magazine as one of the 100 Most Influential People in the World. 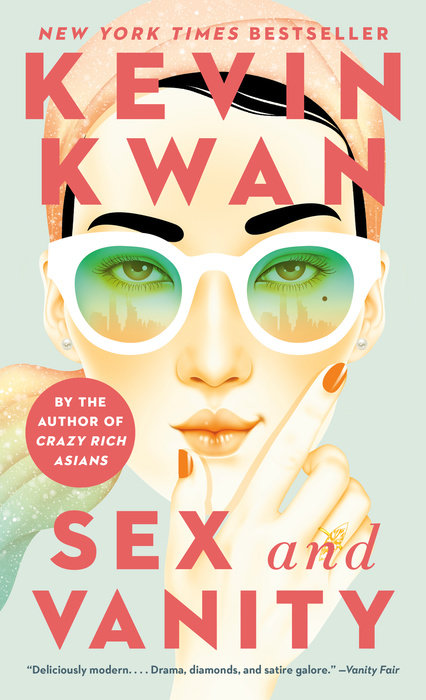 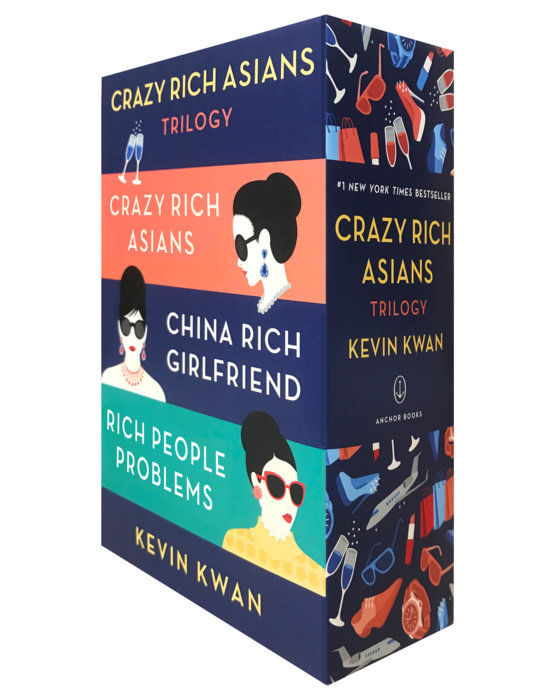 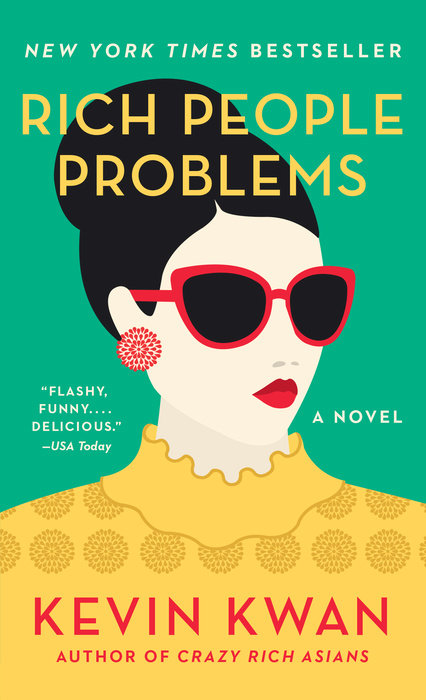 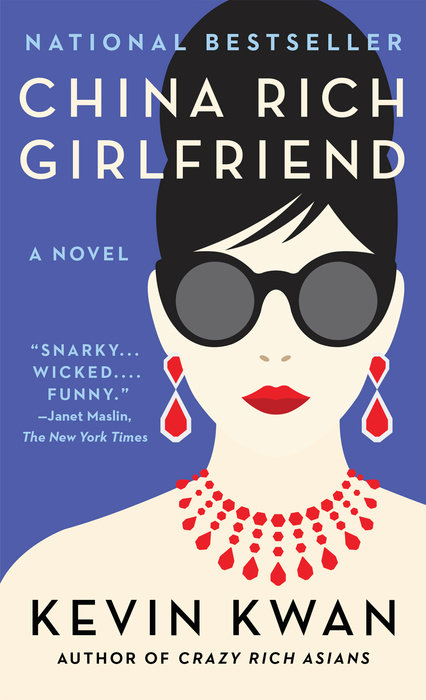 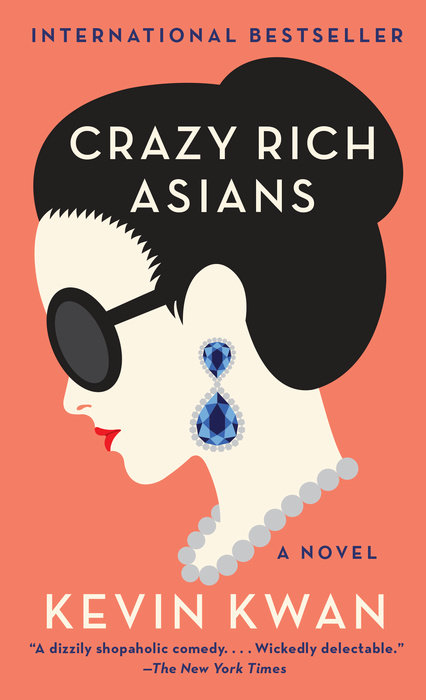 The author of the bestselling Crazy Rich Asians trilogy is back with an all new standalone novel. Follow Lucie to Capri, NYC, and East Hampton, where she crosses paths with the enigmatic George Zao. 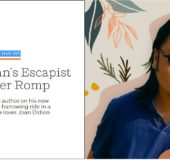 For the second week in a row, Crazy Rich Asians is the #1 film at movie theaters across the country. 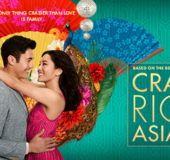