For the second week in a row, Crazy Rich Asians, based on Kevin Kwan’s internationally bestselling novel, is the #1 film at movie theaters across the country. Critics are calling it “hilarious, heartfelt, historical–a must-see” (Entertainment Weekly), “momentous” (Slate), and “the best time you’ll have at the movies this summer” (FOX). Deadline reports a sequel is already in development at Warner Bros, with director John Chu slated to return.

A full list of international release dates is available at the Warner Bros. website, and the complete book series is below. 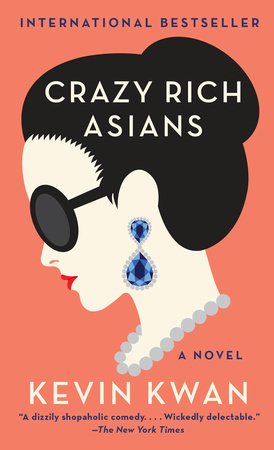 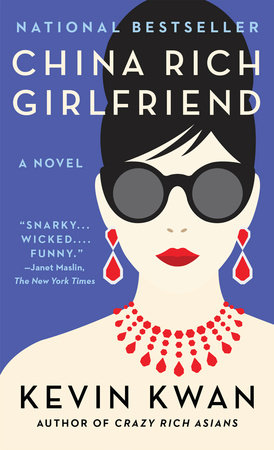 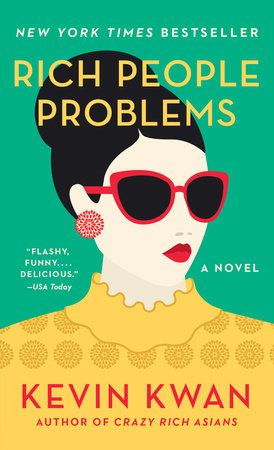 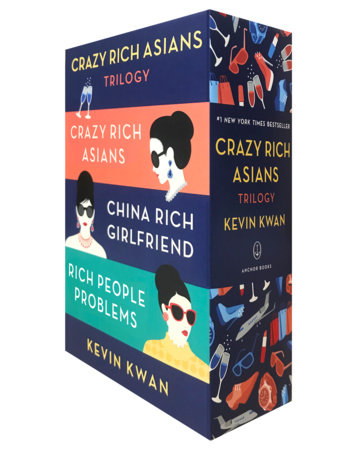 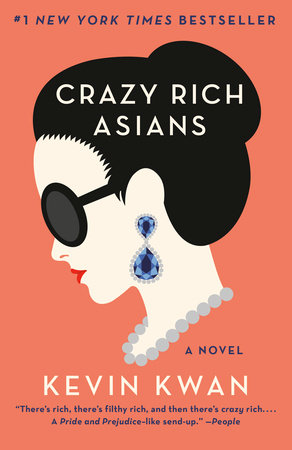 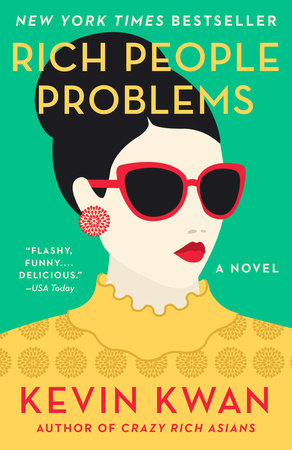