Geoff Johns is an award-winning writer and one of the most popular contemporary comic book writers today. Johns is the author of the New York Times best-selling graphic novels Aquaman: The Trench, Blackest Night, Green Lantern: The Sinestro Corps War, Justice League: Origin, Superman: Brainiac and Batman: Earth One which hit number one on the bestseller list. He is also known for transforming Green Lantern into one of the most critically and commercially successful franchises in comics. Johns has written for various other media, including episodes of Smallville, Arrow, and Adult Swim's Robot Chicken, for which he was nominated along with his co-writers for an Emmy. He is the Chief Creative Officer of DC Entertainment and resides in Los Angeles, California. 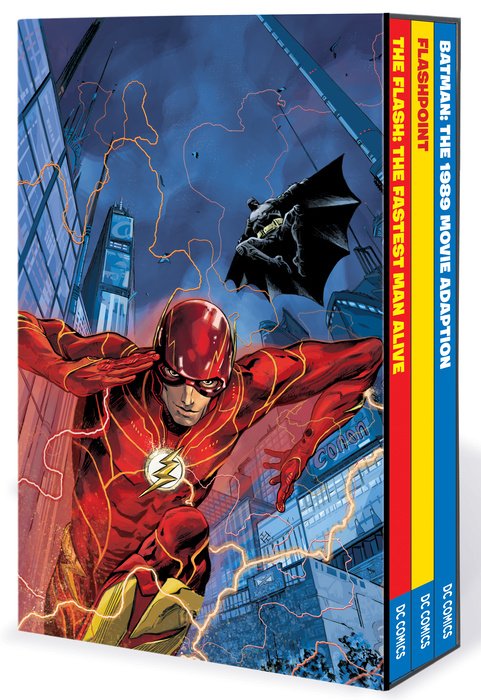 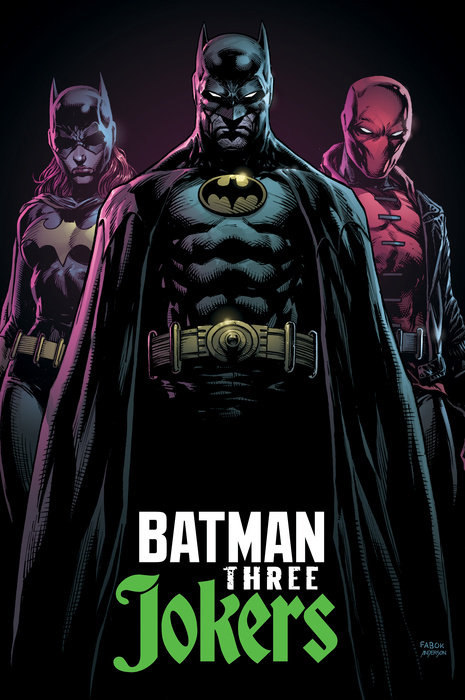 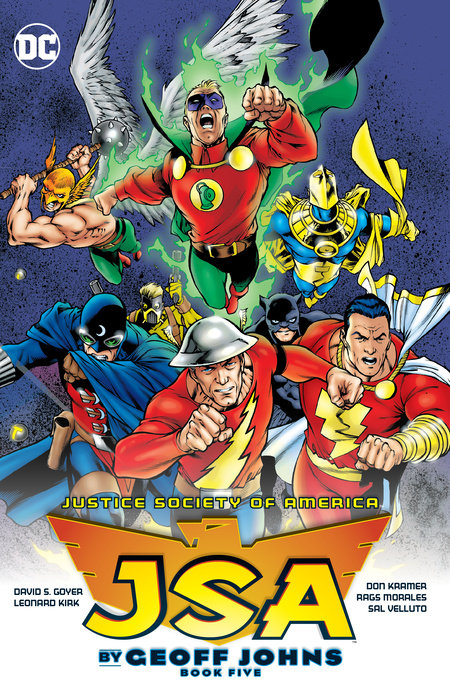 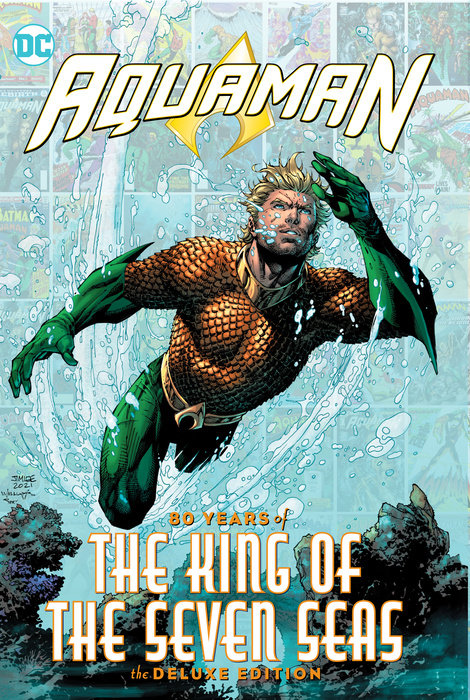 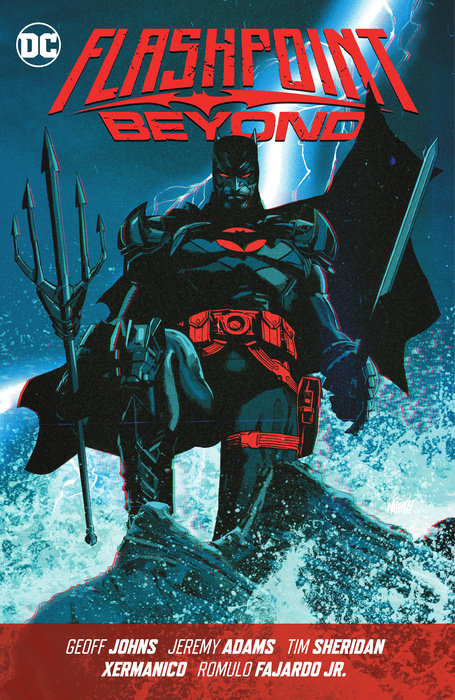 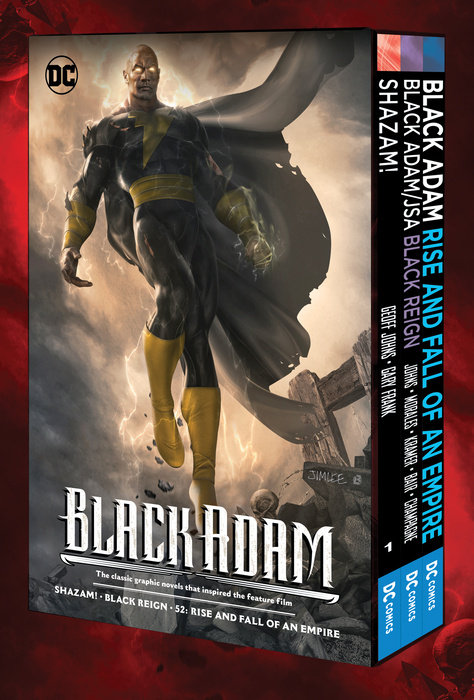 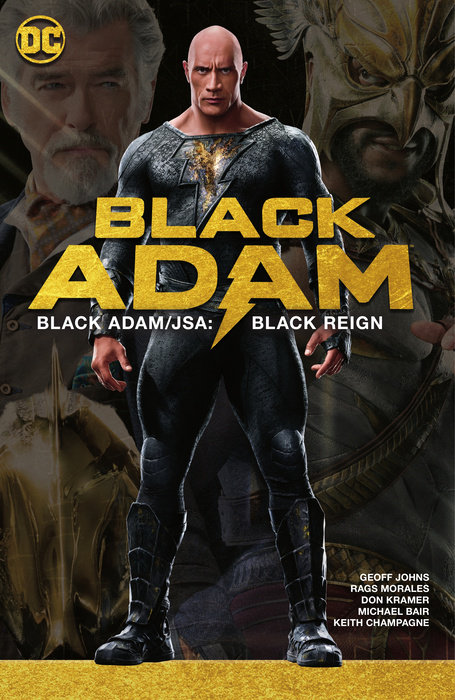 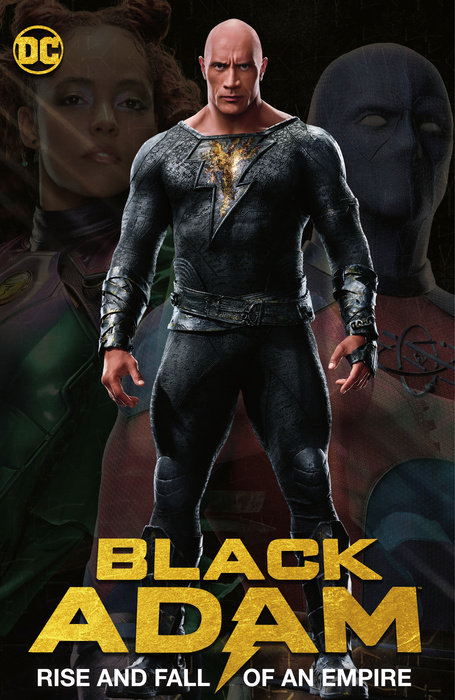 The biggest movie of the holiday season! 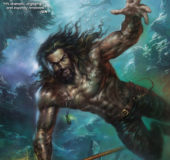 Get ready for the biggest movie of the holiday season!