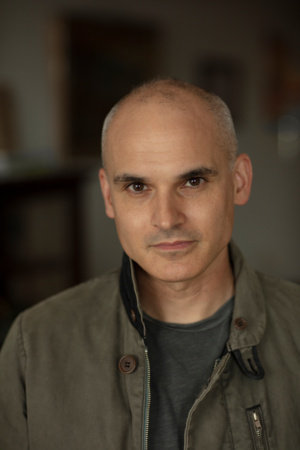 Hernan Diaz is the author of two novels translated into more than twenty languages. His first novel, In the Distance, was a finalist for the Pulitzer Prize and the PEN/Faulkner Award. He has also written a book of essays, and his work has appeared in The Paris Review, Granta, Playboy, The Yale Review, McSweeney’s, and elsewhere. He has received a Guggenheim Fellowship, a Whiting Award, the William Saroyan International Prize for Writing, and a fellowship from the New York Public Library’s Cullman Center for Scholars and Writers. 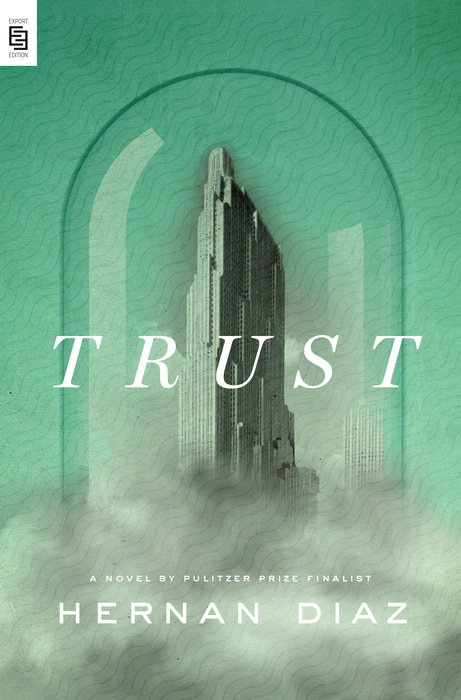