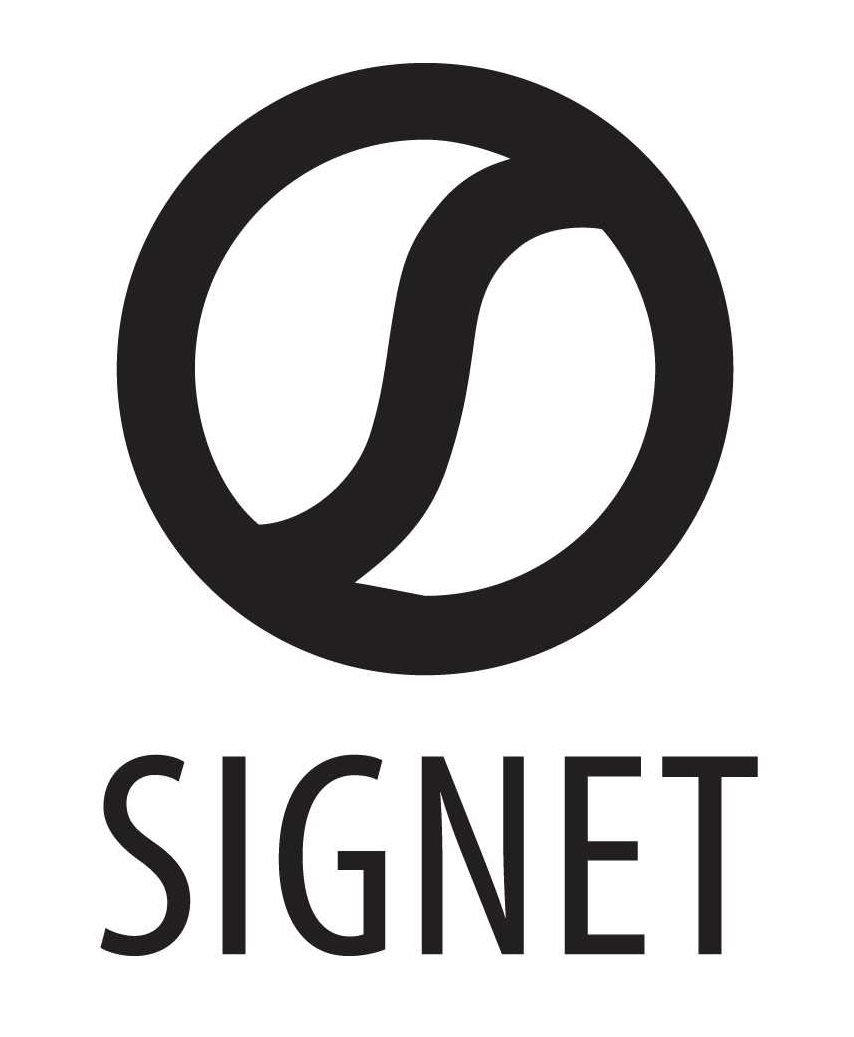 On February 25, 1948, Signet and Mentor Books appeared for the first time in some eighty thousand stores and newsstands throughout the United States and Canada, and soon thereafter, elsewhere around the world, under the slogan “Good Reading for the Millions.”

The Mentor titles included classics such as The Iliad and Moby Dick, whereas the Signet imprint published “new talent”—William Faulkner, Truman Capote, Gore Vidal, and George Orwell, among many others.

Over time, these two publishing lines combined to form the Signet Classics imprint, which today publishes nearly 400 titles, from Greek mythology to an entire library of Shakespeare’s plays, as well as classics of the 20th century.

Like the hundreds of works that bear the Signet Classics logo, the imprint itself still strives to provide “good reading for the millions,” and has become not only a publisher of classic, beloved literature, but also a classic itself.