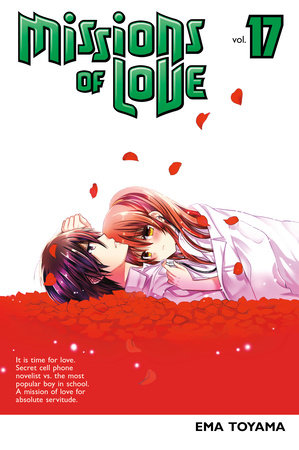 Part of Missions of Love

Romantic hijinx and sexual tension are rampant in this funny and dramatic shojo series.

Hisame has discovered Yukina's secret, and he wastes no time using it to exploit her. Yukina won't go down without a fight--she's determined not to play Hisame's little game. But when she tries to get her own dirt on him, he turns it all around on her...