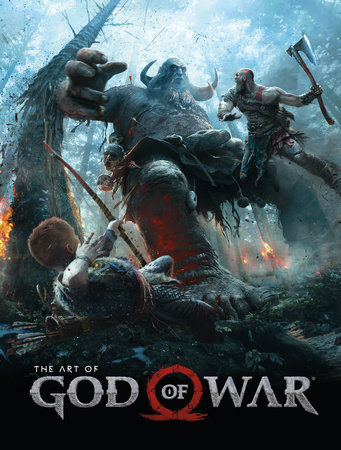 The Art of God of War

The volume is an intimate chronicle of the years-long odyssey to bring Kratos and Atreus's beautiful and brutal world to life.

It is a new beginning for Kratos. Living as a man, outside the shadow of the gods, he seeks solitude in the unfamiliar lands of Norse mythology. With new purpose and his son at his side, Kratos must fight for survival as powerful forces threaten to disrupt the new life he has created.

The volume is an intimate chronicle of the years-long odyssey to bring Kratos and Atreus's beautiful and brutal world to life.

Step into Midgard and explore beyond, as Dark Horse Books and Santa Monica Studio proudly present the quintessential companion to the enormously anticipated God of War. This is a document unlike any other that sets readers on an exhaustive behind-the-scenes journey to witness the creation of an epic of tremendous scale.

An export edition of Little Fires Everywhere by Celeste Ng, a new novel by Frances Mayes, a choose-your-own romance adventure, and a feminist manifesto by Chimamanda Ngozi Adichie — there’s lots to check out this April! Order form: Adult_HotTitles_April_2018 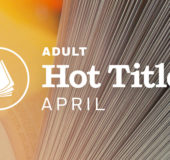 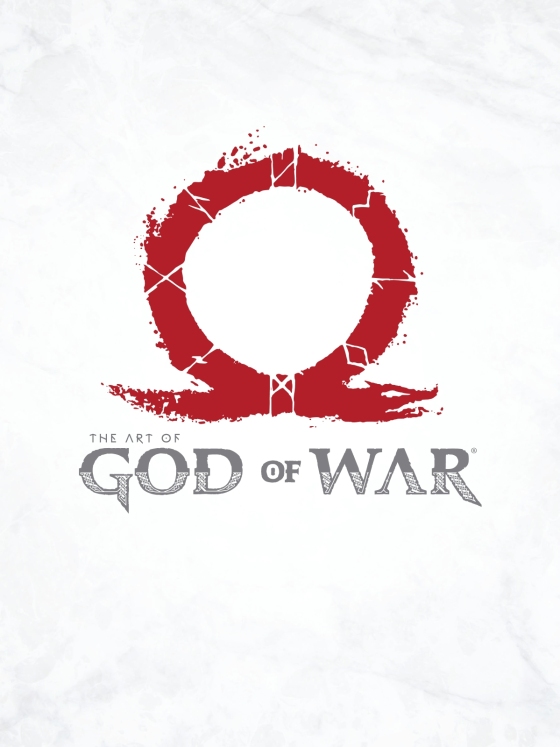 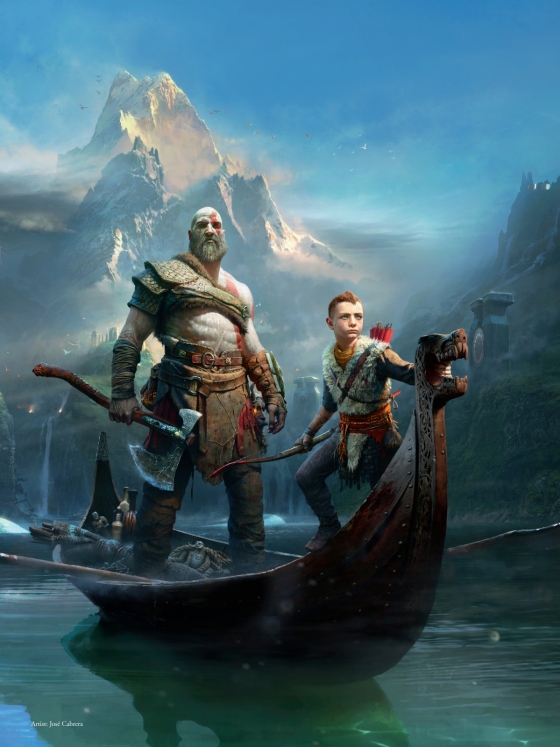 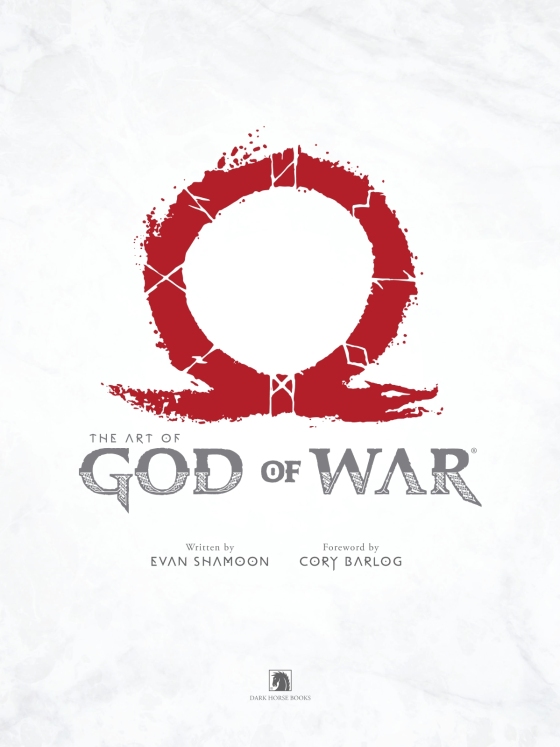 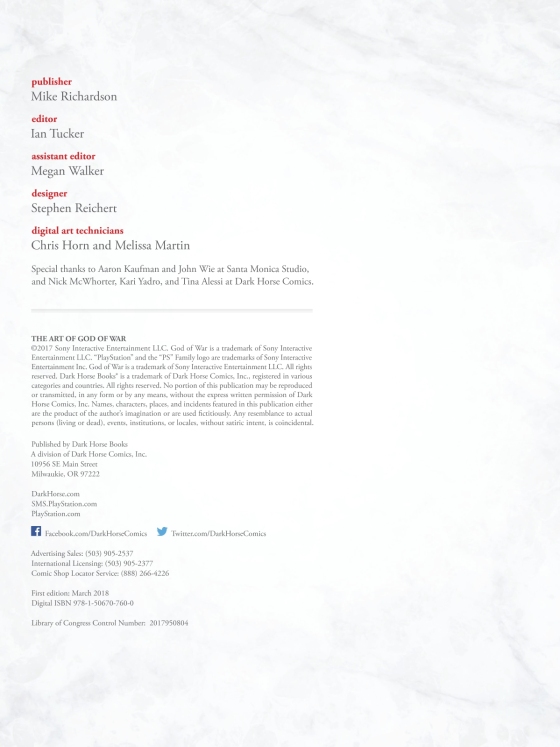 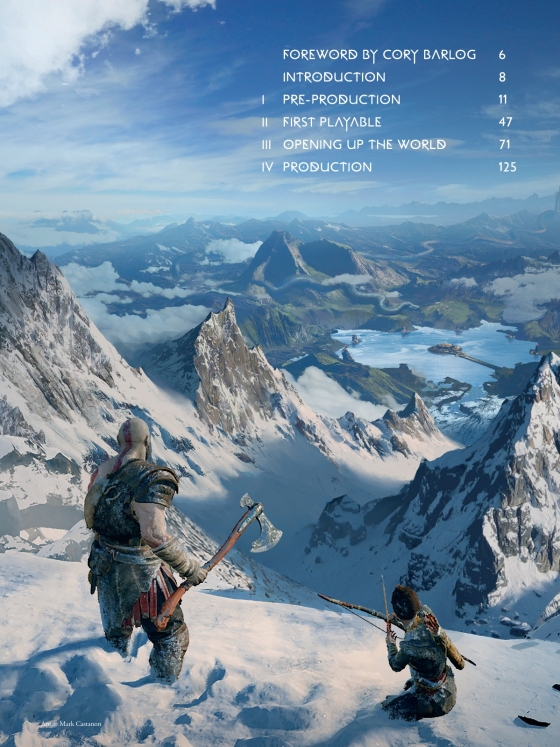 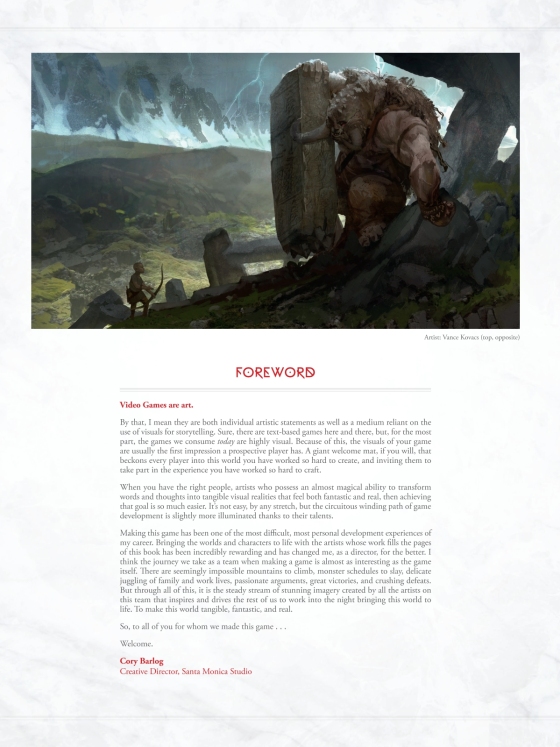 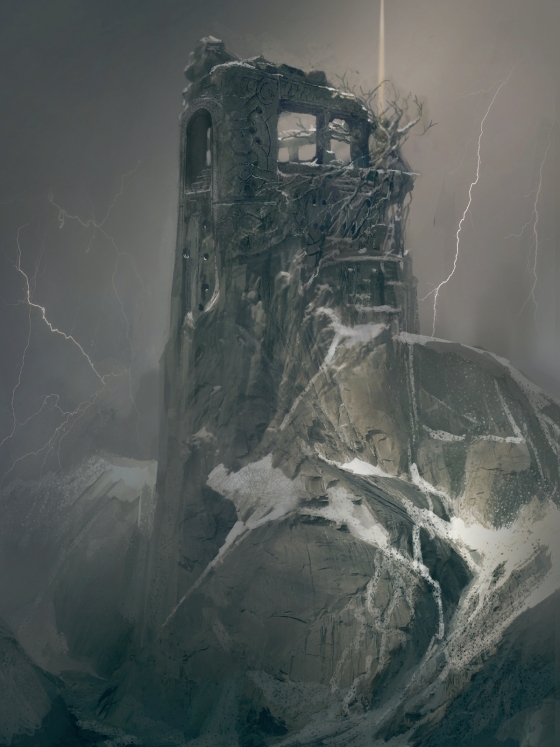 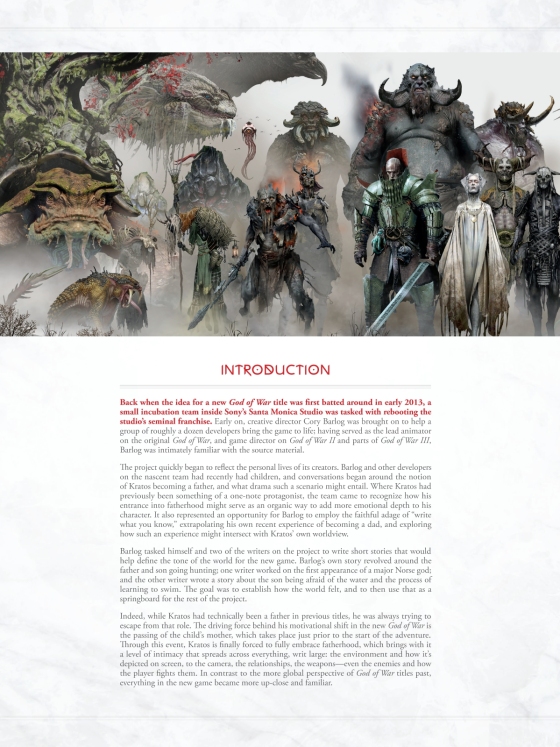 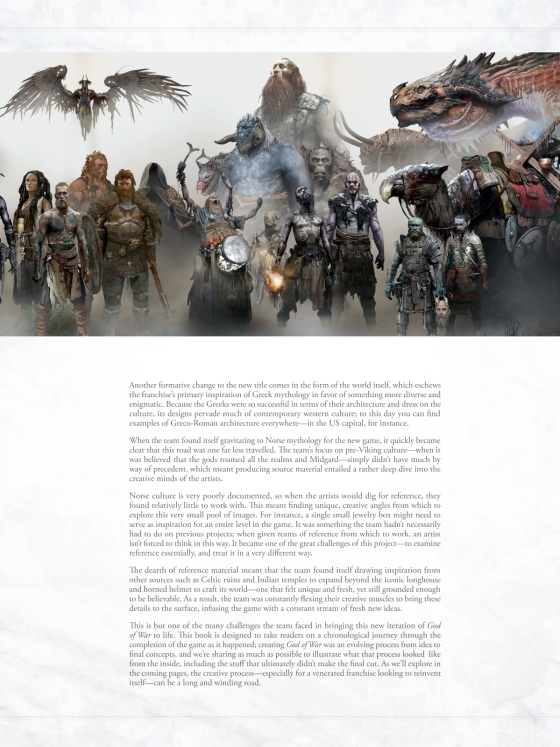 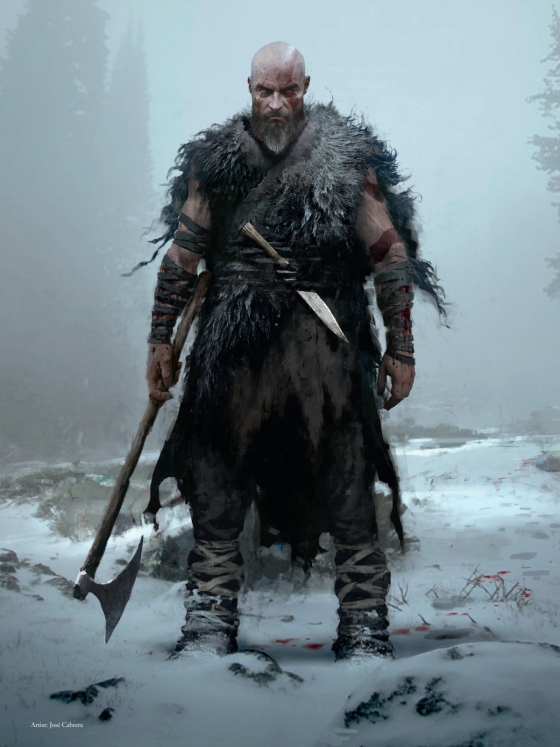 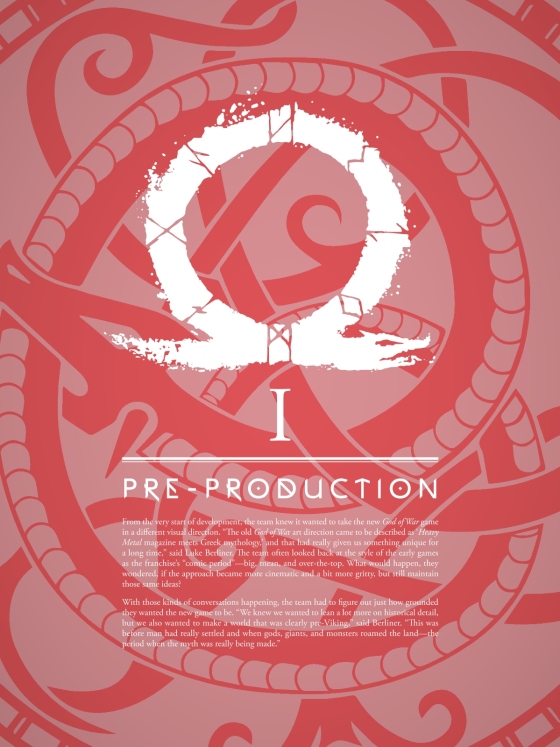 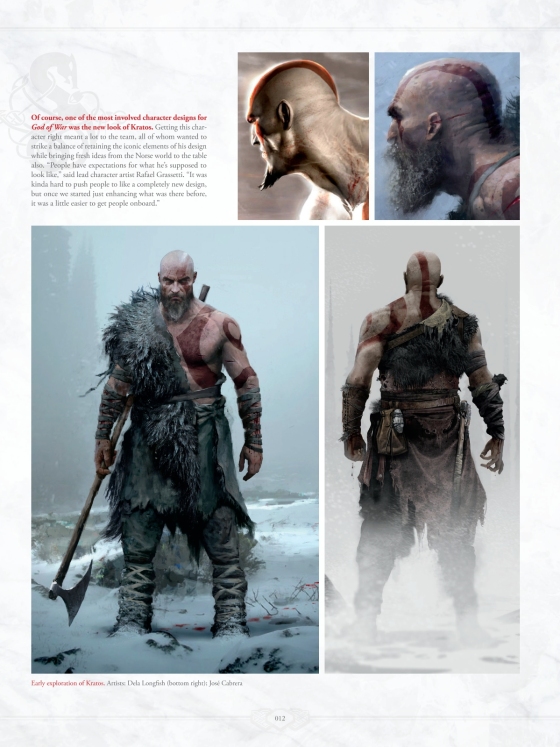 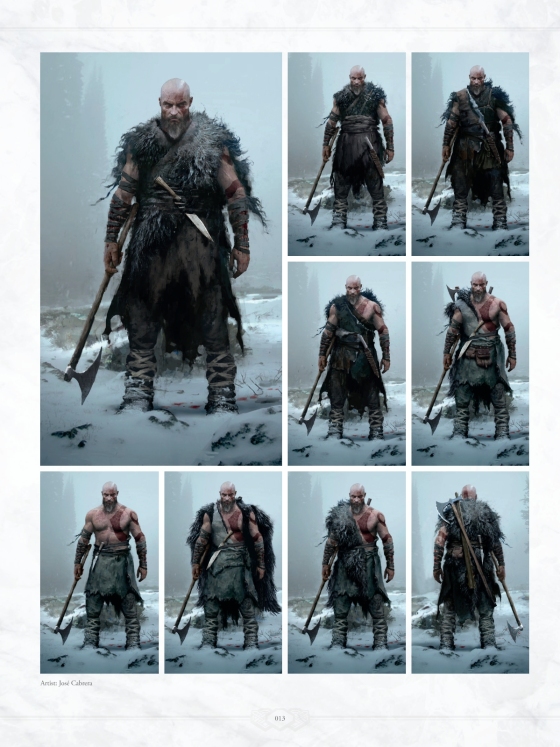 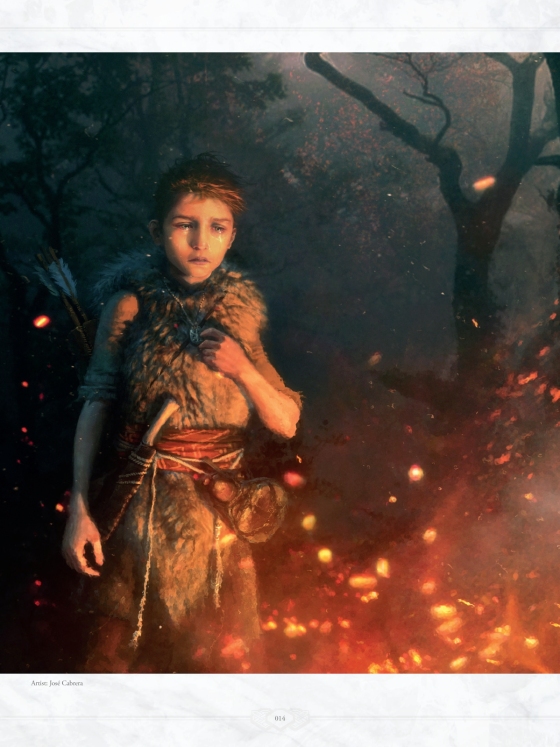 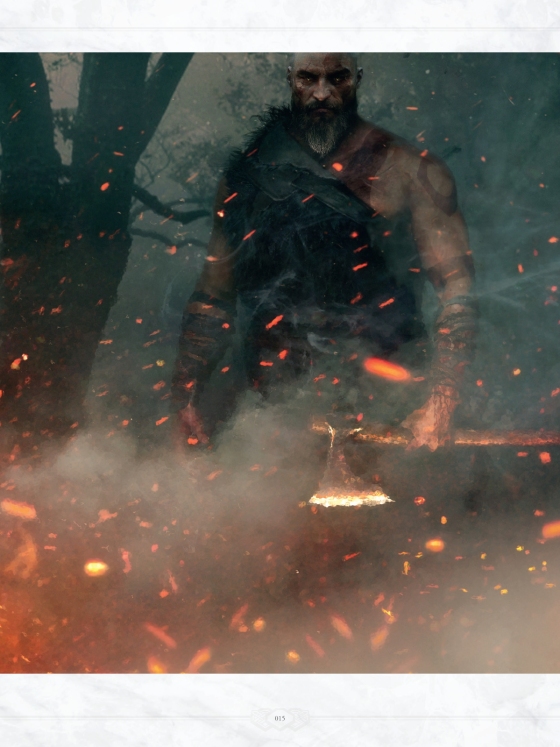 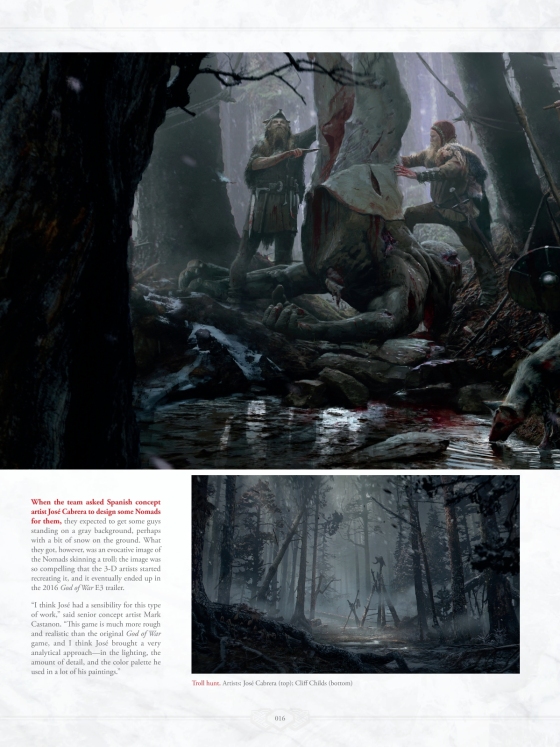 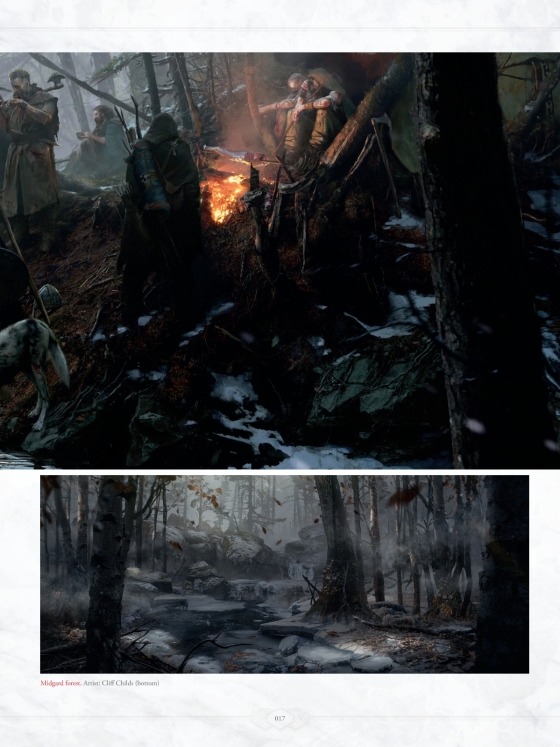 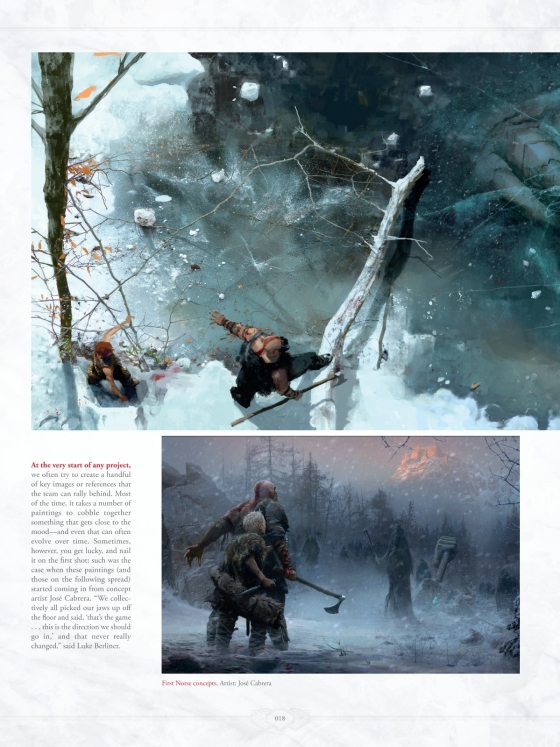