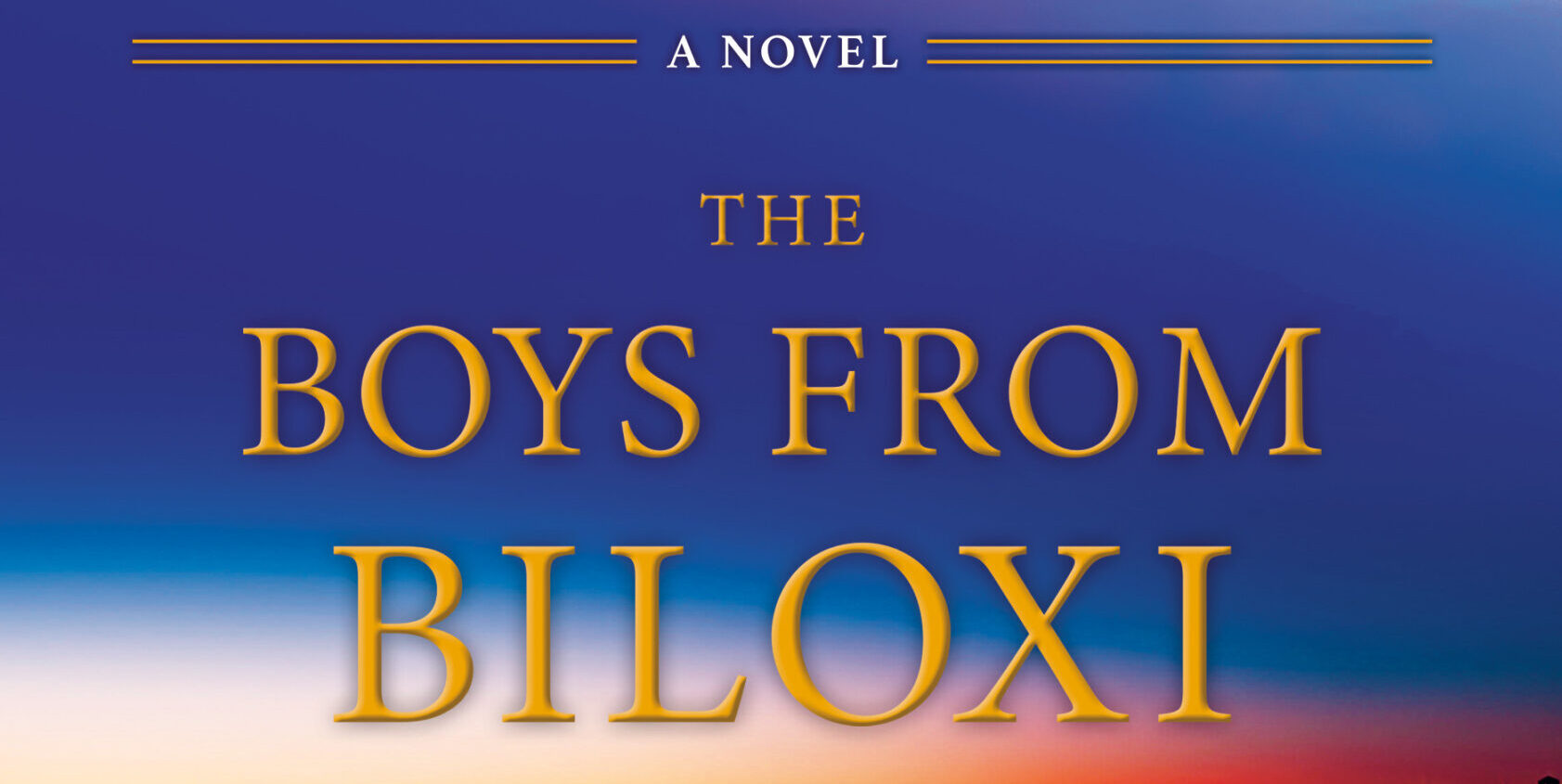 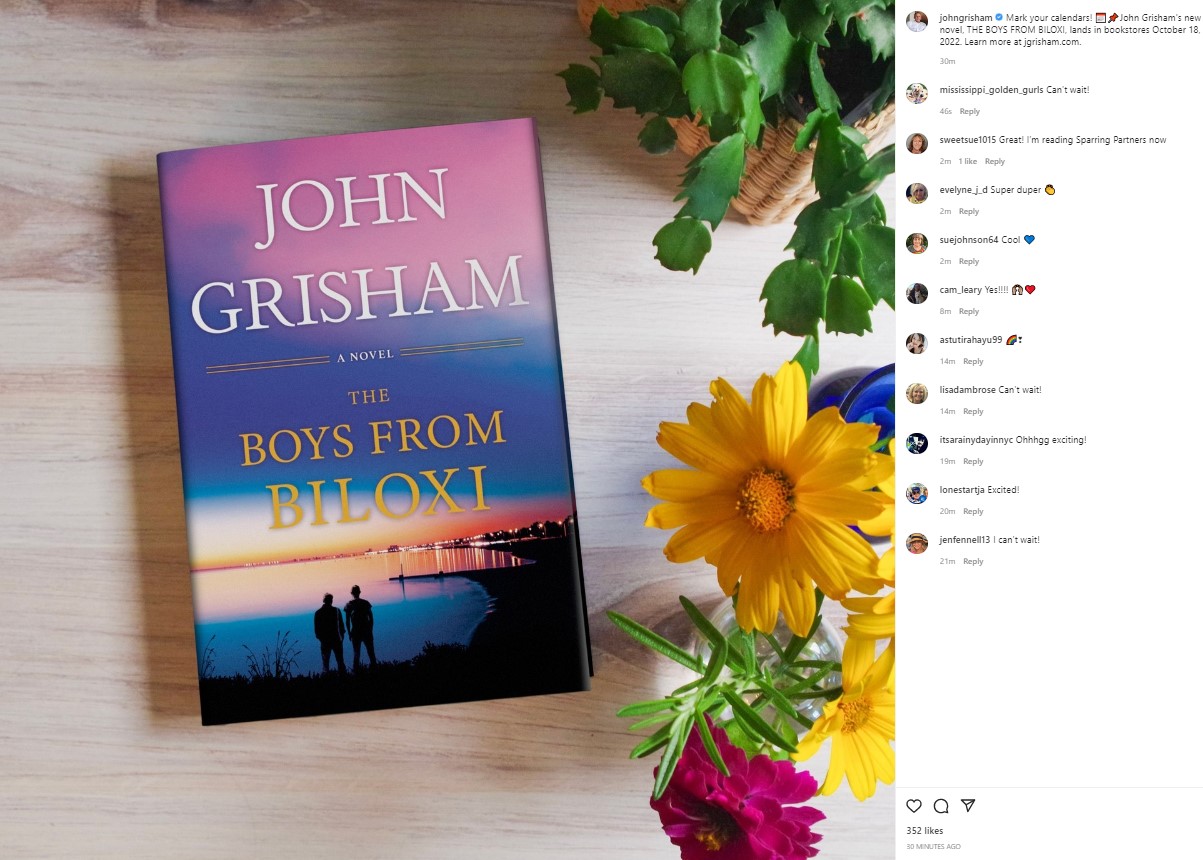 The Boys from Biloxi

#1 New York Times bestselling author John Grisham returns to Mississippi in his most gripping thriller yet. Grisham takes his powerful storytelling to the next level, his trademark twists and turns will keep you tearing through the pages until the stunning conclusion.

For most of the last hundred years, Biloxi was known for its beaches, resorts, and seafood industry. But it had a darker side. It was also notorious for corruption and vice, everything from gambling, prostitution, bootleg liquor, and drugs to contract killings. The vice was controlled by small cabal of mobsters, many of them rumored to be members of the Dixie Mafia.

Keith Rudy and Hugh Malco grew up in Biloxi in the sixties and were childhood friends, as well as Little League all-stars. But as teenagers, their lives took them in different directions. Keith’s father became a legendary prosecutor, determined to “clean up the Coast.” Hugh’s father became the “Boss” of Biloxi’s criminal underground. Keith went to law school and followed in his father’s footsteps. Hugh preferred the nightlife and worked in his father’s clubs. The two families were headed for a showdown, one that would happen in a courtroom.

Rich with history and with a large cast of unforgettable characters, The Boys from Biloxi is a sweeping saga of two sons of immigrant families who grow up as friends, but ultimately find themselves on opposite sides of the law. Life itself hangs in the balance.

John Grisham is the author of forty-seven consecutive #1 bestsellers, which have been translated into nearly fifty languages. His recent books include The Judge’s List, Sparring Partners, and his third Jake Brigance novel, A Time for Mercy, which is being developed by HBO as a limited series.

Grisham is a two-time winner of the Harper Lee Prize for Legal Fiction and was honored with the Library of Congress Creative Achievement Award for Fiction.

When he’s not writing, Grisham serves on the board of directors of the Innocence Project and of Centurion Ministries, two national organizations dedicated to exonerating those who have been wrongfully convicted. Much of his fiction explores deep-seated problems in our criminal justice system.

John lives on a farm in central Virginia. 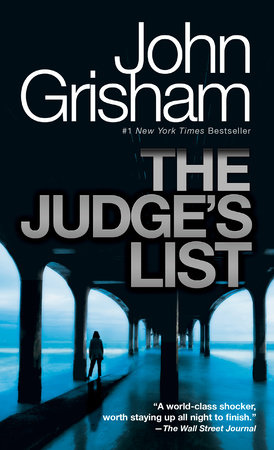 The Judge's List
John Grisham
978-0-593-46906-4
#1 NEW YORK TIMES BEST SELLER • Investigator Lacy Stoltz follows the trail of a serial killer, and closes in on a shocking suspect—a sitting judge—in “one of the best crime reads of the year.… Bristling with high-tech detail and shivering with suspense…. Worth staying up all night to finish” (Wall Street Journal).
$8.99 US
Jun 21, 2022
Mass Market Paperback
480 Pages
Vintage
US, Canada, Open Mkt
Export Edition Sparring Partners
John Grisham
978-0-385-54932-5
#1 NEW YORK TIMES BESTSELLER • John Grisham is the acknowledged master of the legal thriller. In his first collection of novellas, law is a common thread, but America’s favorite storyteller has several surprises in store. $23 Export Price
$28.95 US
May 31, 2022
Hardcover
320 Pages
Doubleday
US, Canada, Open Mkt 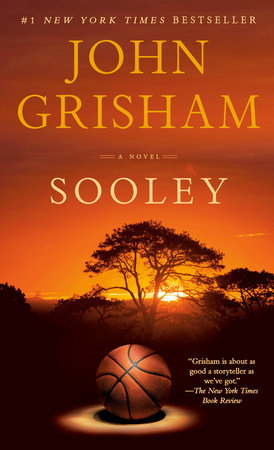 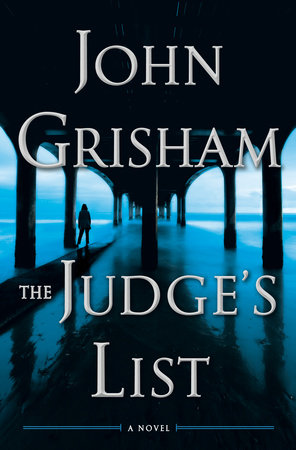 The Judge's List
John Grisham
978-0-385-54602-7
From the #1 New York Times bestselling author, a new legal thriller about a man who might be the most criminal sitting judge in American history. $23 Export Price
$29.95 US
Oct 19, 2021
Hardcover
368 Pages
Doubleday
US, Canada, Open Mkt
Tags: John Grisham
Related articles