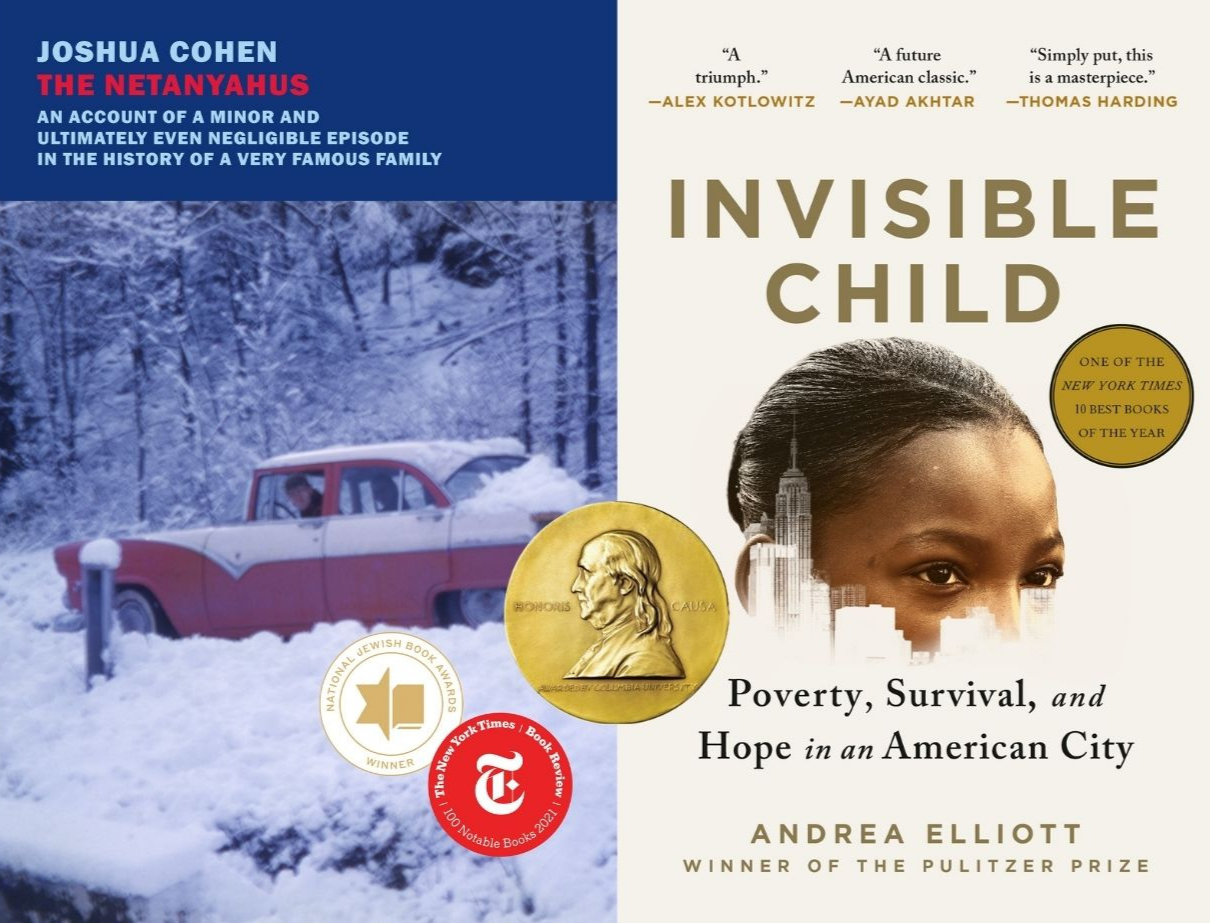 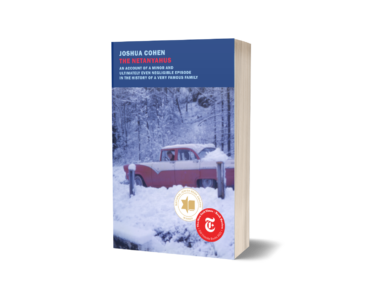 Joshua Cohen’s The Netanyahus: An Account of a Minor and Ultimately Even Negligible Episode in the History of a Very Famous Family is an explosive and satiric look at Israel’s nefarious family, based on Cohen’s real-life encounter with Benzion Netanyahu. In the novel, Ruben Blum, a historian of Jewish faith at Corbin College, must interview an exiled Israeli scholar specializing in the Spanish inquisition. What Ruben learns the hard way is that the applicant is Benzion Netanyahu, who is applying for a historian position—and who brings his entire family in the process. Ruben begrudgingly plays the reluctant host and employer to this infamous family. Cohen’s prose blends nonfiction topics in a fiction book and is a genre-bending comedy of blending, identity, and politics. 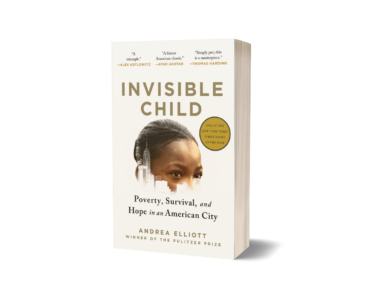 Andrea Elliott’s Invisible Child: Poverty, Survival & Hope in an American City reads like a novel, but her prose tells the true story of Dasani, a young black girl in Brooklyn. Dasani is responsible for navigating her siblings in a violent and prejudiced world. During her life, she has dealt with poverty, homelessness, and racism. When one of Dasani’s teachers takes her under their wing and offers her a position at a prestigious boarding school, Dasani feels a pang of overwhelming guilt—would getting a proper education mean abandoning her family? Would she be losing herself too? Elliott’s story of one remarkable girl shows the struggle of black families in America, and how those struggles form one’s identity. 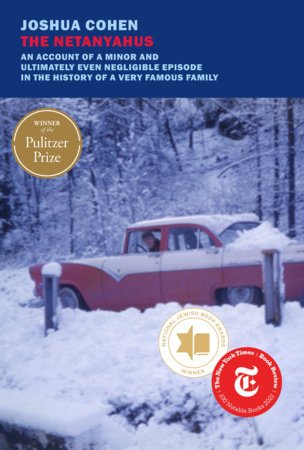 The Netanyahus
Joshua Cohen
978-1-68137-607-3
A job interview goes awry for the exiled patriarch of Israel's First Family in this riotous novel from one of contemporary fiction's most brilliant and audacious writers.
$16.95 US
Jun 22, 2021
Paperback
248 Pages
New York Review Books
US, Canada, Open Mkt 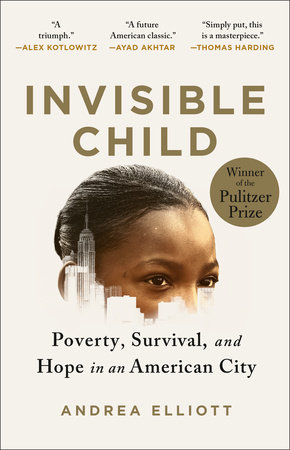 Invisible Child
Andrea Elliott
978-0-8129-8695-2
A “vivid and devastating” (The New York Times) portrait of an indomitable girl “The result of this unflinching, tenacious reporting is a rare and powerful work whose stories will live inside you long after you’ve read them.” —Matthew Desmond, Pulitzer Prize-winning author of Evicted, New York Times Book Review ONE OF THE TEN BEST BOOKS OF THE YEAR: The New York Times
$20.00 US
May 17, 2022
Paperback
640 Pages
Random House Trade Paperbacks
US, Canada, Open Mkt
Tags: Award Winners, Pultizer, 2022, Invisible Child, Andrea Elliott, The Netanyahus, Joshua Cohen
Related articles

If you’re a fan of redemptive stories, a cast of deeply layered characters, and TV adaptations, you’re in luck! Ann Napolitano’s bestselling fiction title, Dear Edward, has been adapted to the screen by Apple TV. It’s produced by the people who brought you critically acclaimed TV show Friday Night Lights and stars Connie Britton and Taylor 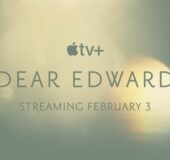 Watch the Official Trailer for the Apple TV Adaptation of Dear Edward! 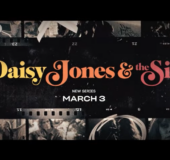