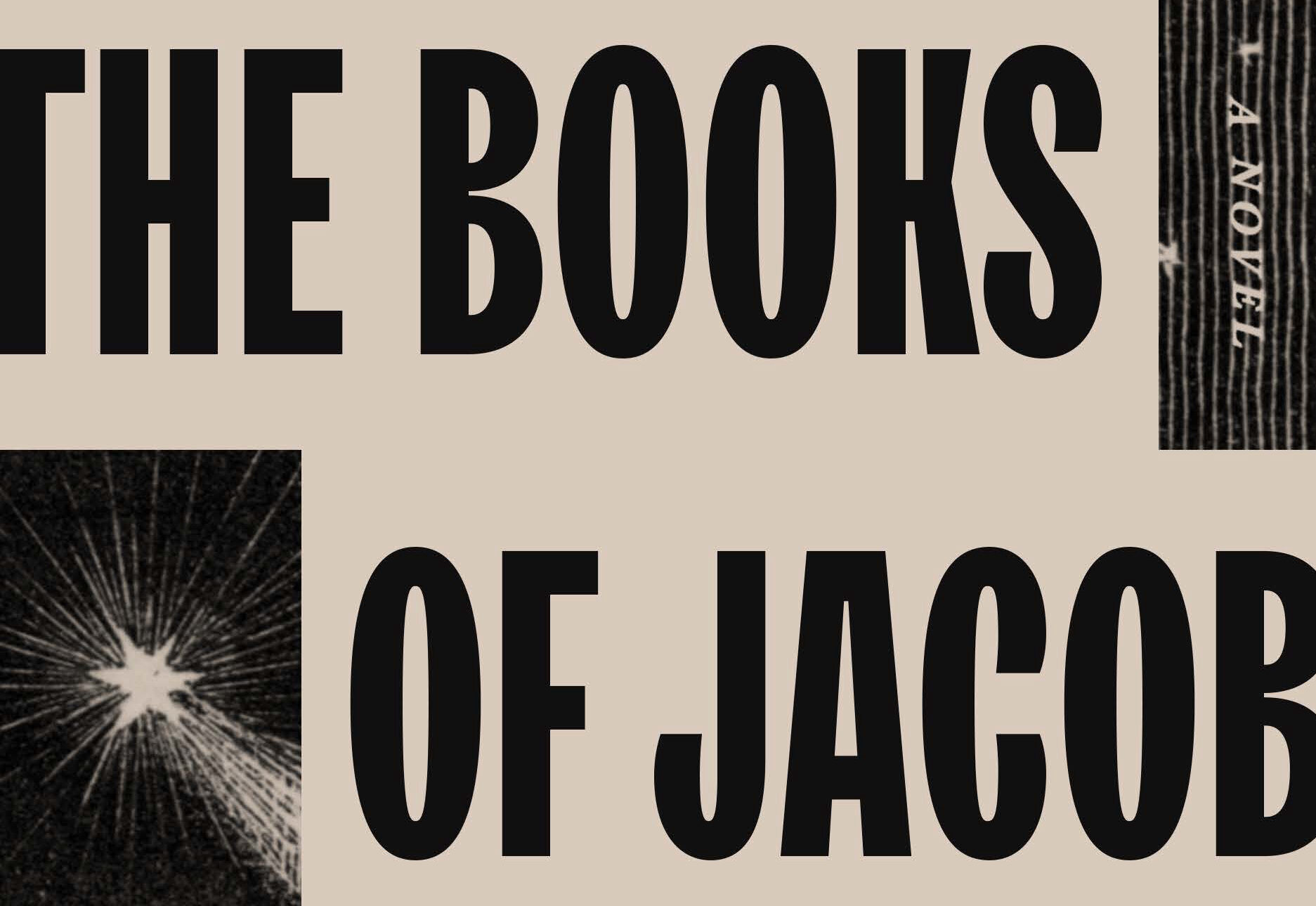 The six-title shortlist for the 2022 International Booker Prize includes THE BOOKS OF JACOB, written by Olga Tokarczuk, translated by Jennifer Croft, and published by Riverhead in the U.S. and Canada. The winner of this year’s award will be announced on May 26. The £50,000 prize is split between author and translator.

THE BOOKS OF JACOB is the story of a mysterious Jew who arrives in a Polish village in the mid-18th century. Before long in the village, he changes not only his name but his persona, seeming to be visited by what seem to be ecstatic experiences. Jacob Frank casts a charismatic spell that attracts an increasingly fervent following. In the decade to come, Frank will traverse the Hapsburg and Ottoman empires with throngs of disciples in his thrall as he reinvents himself again and again, converting to Islam and then Catholicism. He is condemned as a heretic and revered as the Messiah, and wreaks havoc on the conventional order, Jewish and Christian alike, with scandalous rumors of his sect’s secret rituals and the spread of his increasingly iconoclastic beliefs. This novel captures a world searching for certainty on the precipice of change.

In addition to winning the 2018 Nobel Prize in Literature, Tokarczuk previously won the International Booker Prize in 2018 for FLIGHTS, which was also published by Riverhead.