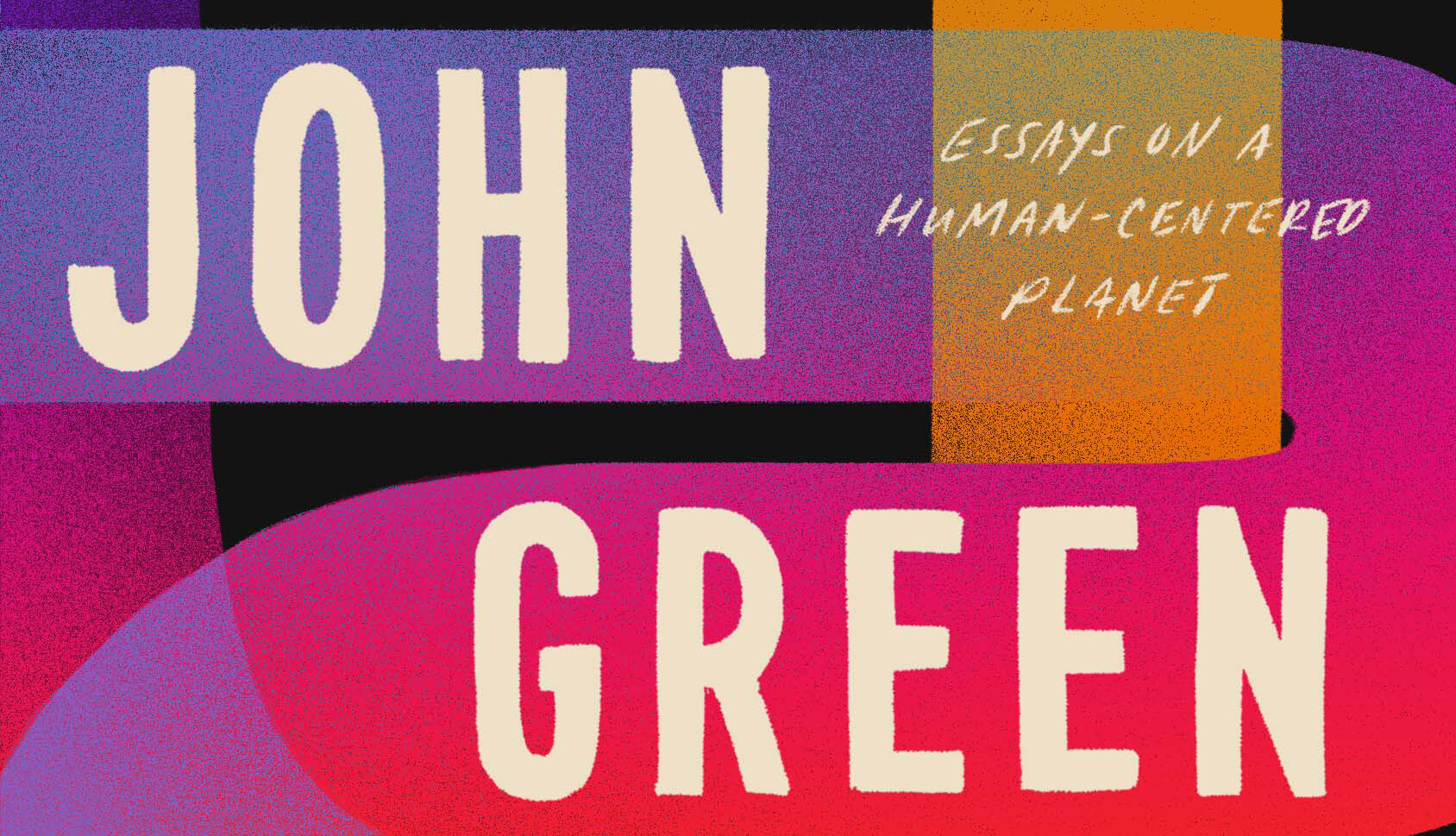 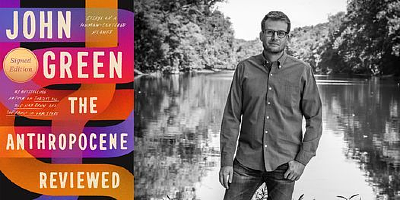 #1 internationally bestselling author John Green debuted his first work of nonfiction, THE ANTHROPOCENE REVIEWED: Essays on a Human-Centered Planet, this week with major media and glowing reviews. Each essay offers a glimpse into Green’s life and a broader reflection on humanity’s capacity to wonder and carry each other through difficult times. For many, this book came at a time when we needed to stop, reassess and look for hope. In the words of Anna Sale, host of Death, Sex & Money, “The Anthropocene Reviewed somehow satisfies all the contradictory demands I have for a book right now: it stimulates my brain while getting me out of my head while taking me to faraway places while grounding me in the wonders of my every day. I’m so glad it’s here. I need it.”

Green kicked off pub day with a charming appearance on CBS This Morning, where the hosts enthusiastically rated The Anthropocene Reviewed 5 stars, and the book has received glowing reviews from the likes of People (calling it “The perfect book for right now”), NPR.org, The San Francisco Chronicle, The AV Club and more. Interviews and features of John have appeared in USA Today, The Boston Globe, Shondaland, and more, and Green has been on a slew of regional NPR programs with more to come.

Aside from the fantastic press, the outpouring of support and excitement from readers has been really special. Fans created a site where readers around the world can drop a pin in their city and share a photo of their copy of the book; at Green’s book events, fans have been participating in live review drafting (example here); and perhaps John’s biggest fan, his brother Hank, has been taking to TikTok with hilarious (and widely viewed) videos about the book.

Over the next few weeks John will continue his press run with appearances on PBS’ Amanpour & Co, WorkLife with Adam Grant, Terrible, Thanks for Asking, and interviews in Shelf Awareness, OprahMag.com, the Morning Brew, and more.