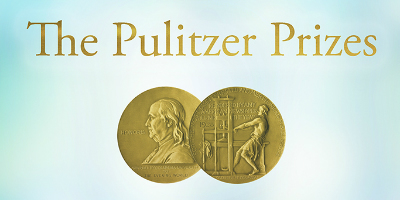 “A spare and devastating exploration of abuse at a reform school in Jim Crow-era Florida that is ultimately a powerful tale of human perseverance, dignity and redemption.” – The Pulitzer Prize citation for Colson Whitehead’s The Nickel Boys

Colson Whitehead has won his second Pulitzer Prize in Fiction, this time for The Nickel Boys. He previously won in 2017 for The Underground Railroad. With this accomplishment, Colson Whitehead joins an elite group of two-time Pulitzer Fiction winners: Booth Tarkington, William Faulkner, and John Updike. An instant New York Times bestseller, The Nickel Boys is described by its publisher as a “perfect follow-up and companion to The Underground Railroad, in The Nickel Boys, Whitehead recreates the horrors of segregation and the struggles of the Civil Rights movement as the backdrop for an emotionally charged and compulsively readable novel populated with deeply empathetic characters.” 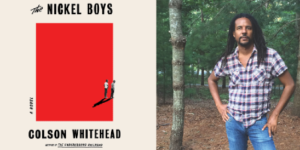 Upon learning of his second Pulitzer, Mr. Whitehead commented, “It’s pretty nuts!  Obviously I’m very honored and I hope that it raises awareness of the real life model for the novel – The Dozier School for Boys – so that the victims and their stories are not forgotten.”

Bill Thomas, Whitehead’s editor, added, “I’ve been saying for twenty years Colson’s a genius, and he keeps proving me right. All of us at Doubleday are so proud to publish this great American novelist.”