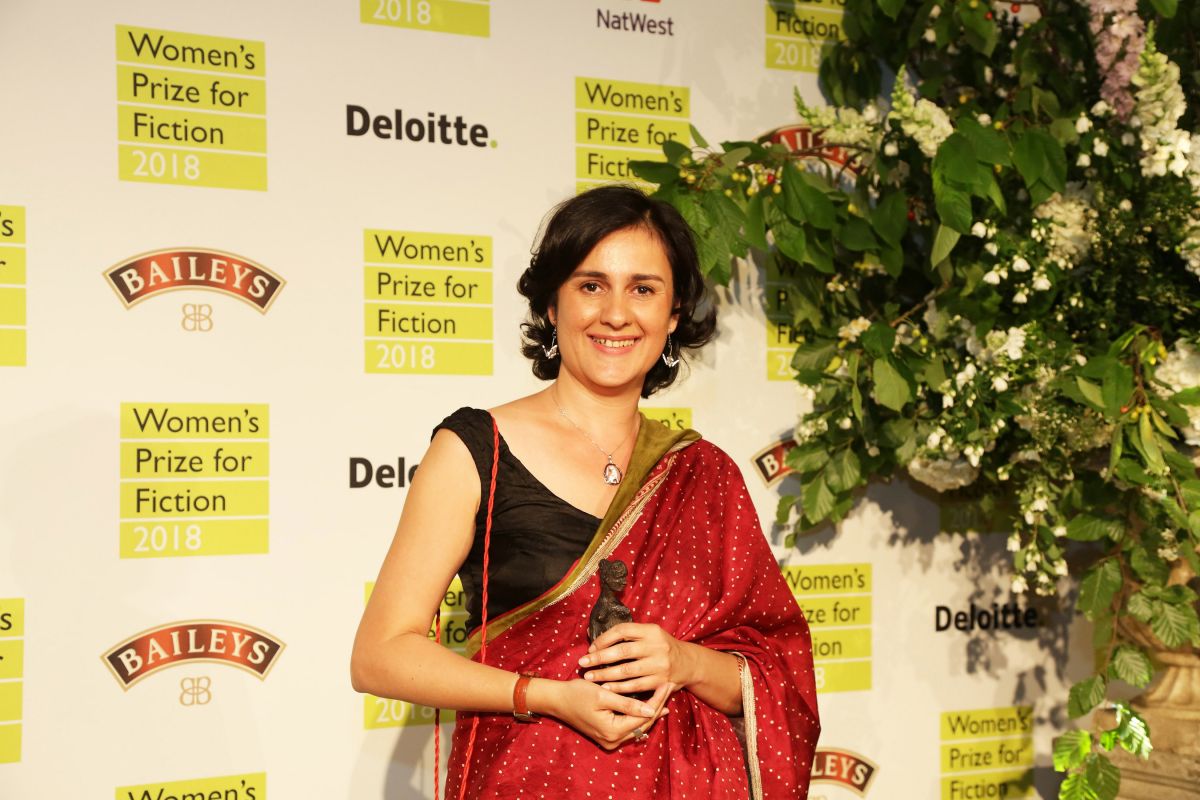 Riverhead author Kamila Shamsie has won the 2018 Women’s Prize for Fiction for her novel, HOME FIRE, it was announced at a ceremony in London on Wednesday, June 6. This annual award, now in its 23rd year, celebrates excellence, originality and accessibility in writing by women throughout the world.

“In the end we chose the book which we felt spoke for our times,” said Sarah Sands, chair of the Women’s Prize panel of judges. “HOME FIRE is about identity, conflicting loyalties, love and politics. And it sustains mastery of its themes and its form. It is a remarkable book which we passionately recommend.

“There are no small themes here … To humanize the big political stories that we are talking about, of terrorism, and to see it from the inside – the subtlety and the nuance and the idea of people being tested, what it means to be British or what it means to be a Muslim – it felt ‘of now’ … And she does it so well.”

Ms. Shamsie said of her award win: “It’s lovely. It’s a slightly out of body experience. It will take a while to sink in.”

Congratulations to Ms. Shamsie and everyone at Riverhead Books.