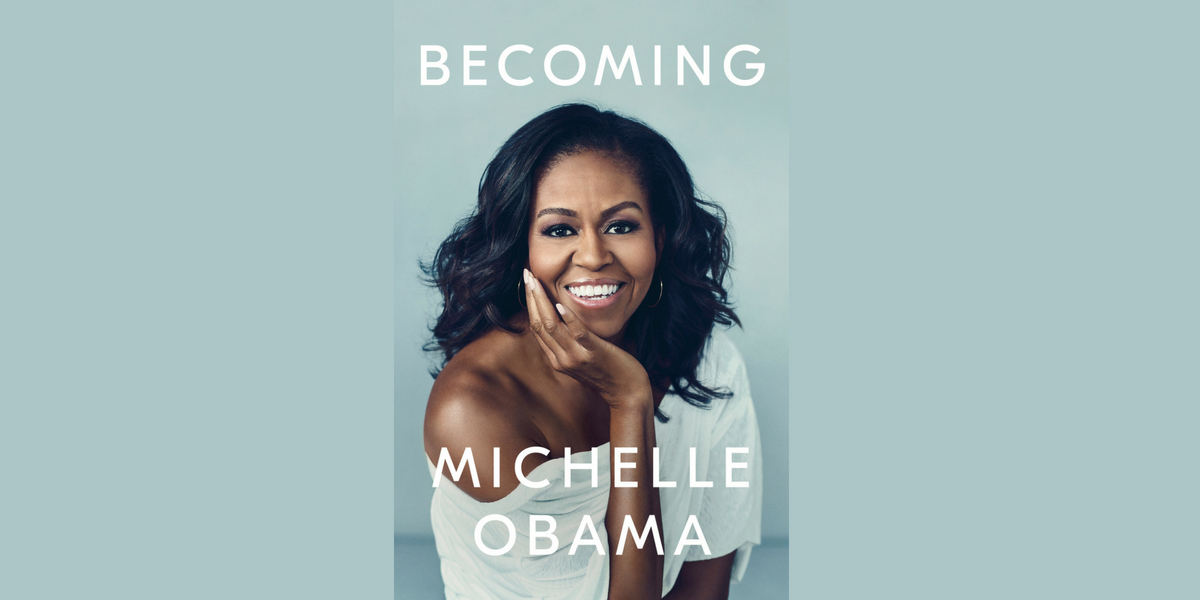 Michelle Obama Reveals the Book Cover for Her Memoir BECOMING

Former First Lady of the United States Michelle Obama revealed today on Instagram the book cover of her highly anticipated memoir, BECOMING, which is scheduled to be published globally on November 13, 2018. 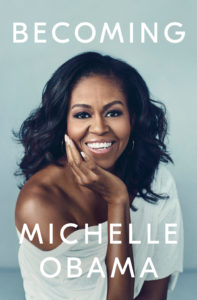 In leading up to her book cover reveal, Mrs. Obama shared on her Instagram account four previously unpublished family photographs that illustrate moments in her personal journey of becoming the woman she is today.

Stated Mrs. Obama (@michelleobama), “I’m thrilled to share with all of you the cover for BECOMING. The process of writing this book has been so personally meaningful and illuminating for me. As I prepare to share BECOMING this fall, I hope you’ll also think about your own story, and trust that it will help you become whoever you aspire to be. Your story is what you have, what you will always have. It is something to own.”

Mrs. Obama’s book will be released in the U.S, Canada, and open market in print and digital formats by the Crown Publishing Group, a division of Penguin Random House. An audio edition of the book, read by Mrs. Obama, will be simultaneously issued in digital and physical formats by Penguin Random House Audio. BECOMING will also be published in 25 languages around the world. Information about the book is available to consumers at www.becomingmichelleobama.com.

At the time of publication, Mrs. Obama will embark on a U.S. and international book tour, with details to be announced at a later date.

In support of the mission of The Obama Foundation and Penguin Random House’s own commitment to social responsibility, the Publisher will donate in the Obama family’s name, one million children’s books published by Penguin Random House to First Book, a longstanding Penguin Random House nonprofit partner and the Washington, DC–based partner for the 2016 White House digital education initiative, Open eBooks. First Book is dedicated to promoting equal access to education by providing new books, learning materials, and other essentials to children in need in the U.S. and Canada.