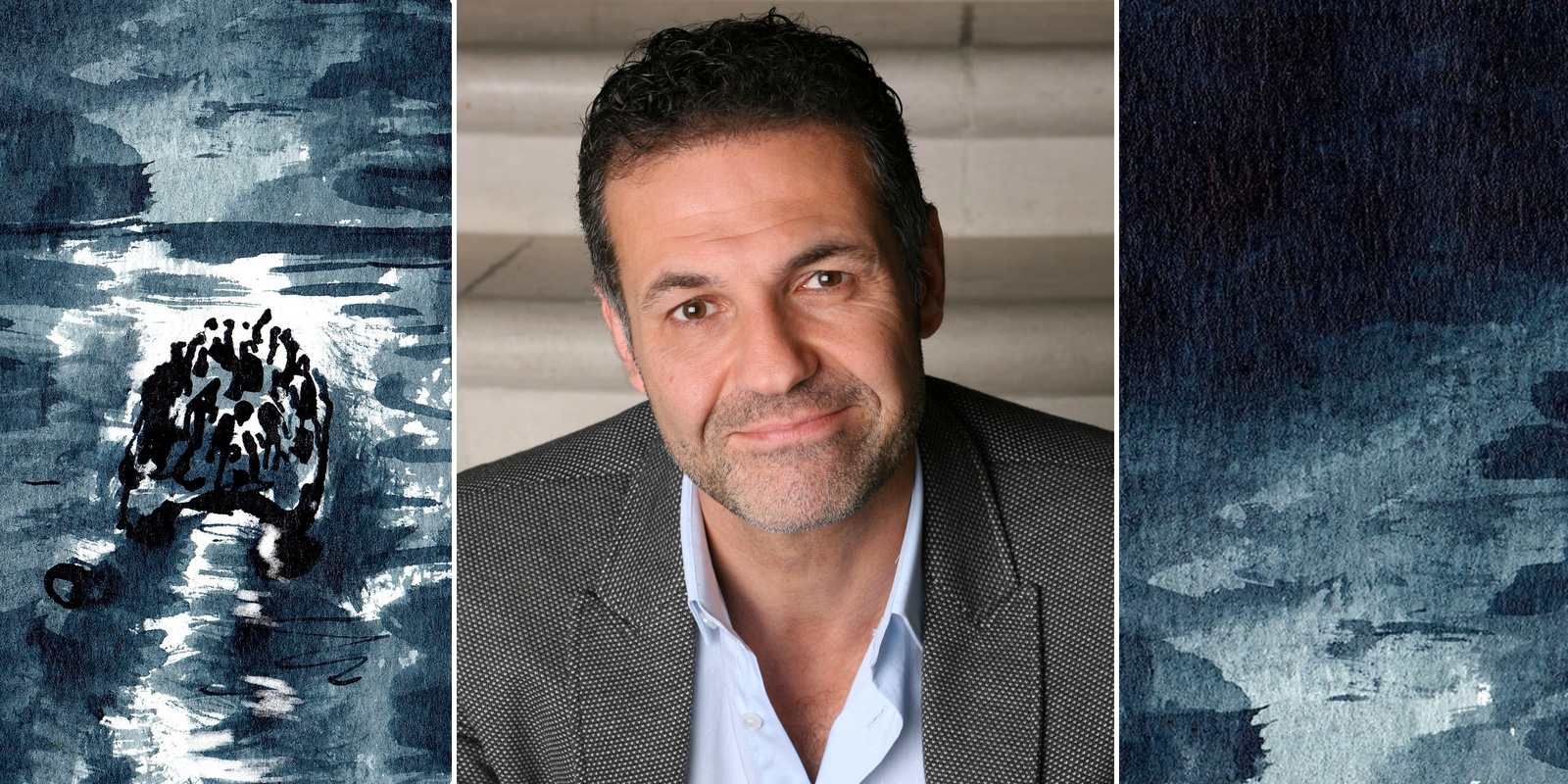 Riverhead Books is proud to announce a new work from the award-winning and internationally-bestselling writer and UNHCR Goodwill Ambassador, Khaled Hosseini, as was revealed in Entertainment Weekly.  The new work, titled SEA PRAYER, is a short, illustrated book that Hosseini wrote in response to the current refugee crisis and the haunting image of young Alan Kurdi, the three-year-old Syrian boy whose body washed up on the beach in Turkey in September 2015.

Written in the form of a letter, SEA PRAYER  is a father’s reflection as he watches over his sleeping son, on the dangerous journey across the sea that lies before them. It is also an account of their life in Homs, Syria, before the war, and of that city’s swift transformation from a home into a deadly war zone. Originally produced in collaboration with UNHCR, the UN Refugee Agency, Sea Prayer was first released as a Guardian virtual film on September 1, 2017.

SEA PRAYER will be illustrated by London-based artist Dan Williams, and will be published September 18, 2018, to mark the third anniversary of Kurdi’s death.  Riverhead will support publication with a major marketing and publicity campaign. The book will be published simultaneously by Penguin Canada and Bloomsbury in the UK.

Khaled Hosseini said: “We are living in the midst of a displacement crisis of enormous proportions. Sea Prayer is an attempt to pay tribute to the millions of families, like Alan Kurdi’s, who have been splintered and forced from home by war and persecution.”

Riverhead Editor in Chief and Hosseini’s long-time editor, Sarah McGrath, said: “Any new project from Khaled Hosseini is momentous. He is one of the most important writers of our time. But this work is particularly poignant in its heartbreaking engagement with the refugee crisis. I believe this beautifully written, intensely moving story will be cherished by people of all ages, and all over the world.” Photograph © Elena Seibert 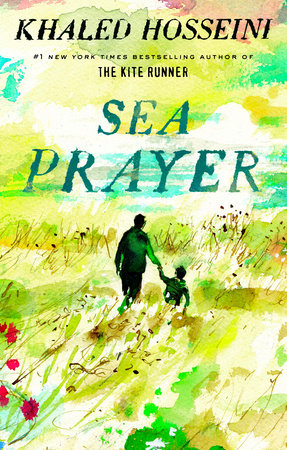 Sea Prayer
Khaled Hosseini
978-0-525-53909-4
The #1 New York Times-bestselling author of The Kite Runner, A Thousand Splendid Suns, and And the Mountains Echoed responds to the heartbreak of the current refugee crisis with this deeply moving, beautifully illustrated short work of fiction for people of all ages, all over the world.
$15.00 US
Sep 18, 2018
Hardcover
48 Pages
Riverhead Books
US, Opn Mkt (no CAN)
Related articles