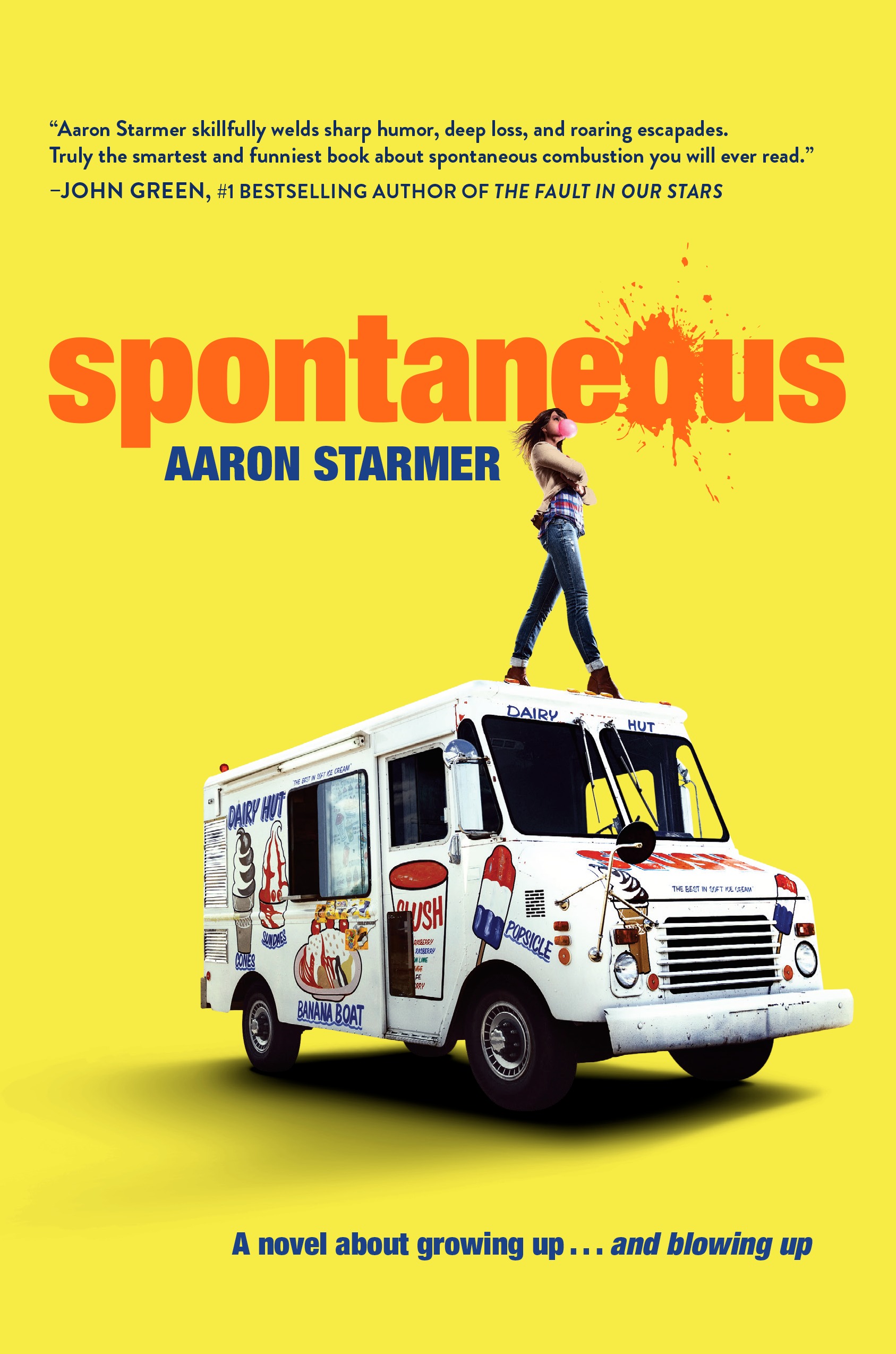 Deadline has exclusively announced that Katherine Langford, Golden Globe Award-nominated actress of ’13 Reasons Why,’ will star in the film adaptation of SPONTANEOUS by Aaron Starmer!

‘Spontaneous’ is being directed by Brian Duffield and produced by Matt Kaplan and Max Siemers of Awesomeness Films with Nicki Cortese from Jurassic Party Production. The film deal was announced exclusively by Hollywood Reporter in June 2016.

Langford, who is set to star again in her role as Hannah Baker on the second season of ’13 Reasons Why,’ will co-star in Fox 2000’s upcoming drama based on the Becky Albertalli book, Simon Vs. the Homo-sapiens Agenda, ‘Love, Simon,’ directed by Greg Berlanti. 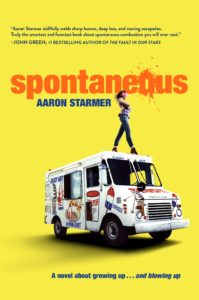 “Aaron Starmer skillfully welds sharp humor, deep loss, and roaring escapades. Truly the smartest and funniest book about spontaneous combustion you will ever read.” –John Green, #1 bestselling author of The Fault In Our Stars

Mara Carlyle’s senior year changes unexpectedly when–wa-bam!–fellow senior Katelyn Ogden explodes during third period pre-calc. Katelyn is the first, but she won’t be the last teenager to blow up without warning or explanation. Darkly funny and spectacularly original, Spontaneous has the emotion, edge, and originality to become a new landmark on the YA shelf.