See Our Books Adapted for the Big Screen This Autumn: Watch Their Previews

Several motion pictures based on Penguin Random House books are debuting on theater screens across the world this fall, beginning this weekend and continuing into the pre-holiday season.  Our hope is that the old adage – “see the movie, read the book” – will continue to prevail among filmgoers. Please see local listings for international dates.

Read on, and watch the trailers.

The extraordinary friendship between an elderly, ailing Queen Victoria and her young Indian companion, Abdul Karim, is chronicled in Shrabani Basu’s book, VICTORIA & ABDUL: The True Story of the Queen’s Closest Confidant (Vintage). Lonely in the wake of the deaths of her beloved Prince Albert and John Brown, and increasingly isolated from the cocooning royal entourage, Victoria and Abdul formed a platonic bond, and to the dismay of her staff and son Bertie he became an empowered figure in her court and a friend close to her heart.  In the film, directed by Stephen Frears, Dame Judith Dench portrays Queen Victoria and Ali Fazal plays Abdul Karim.  Michael Gambon and Eddie Izzard are also part of the cast.

October 6: “The Mountain Between Us”

Charles Martin’s THE MOUNTAIN BETWEEN US (Broadway) is a life-affirming tale of love and survival.  Following a plane crash, a pair of strangers – one a doctor, the other a writer – are stranded in the remote wilderness of Utah. With winter closing in, no food or water, and only meager supplies, the pair is forced to rely on one another.  As the days in the mountains become weeks, their mutual survival becomes increasingly perilous.  The film, starring Kate Winslet and Idris Elba, was directed by Hany Abu-Assad and written by Chris Weitz and J. Mills Goodloe, based on Martin’s book.

Jo Nesbo’s THE SNOWMAN NO EU (Vintage), the eighth Harry Hole novel, revolves around a bizarre missing-person’s investigation that sets Hole on the trail of an elusive and brutal serial killer. One night, after the first snowfall of the year, a boy wakes up and discovers that his mother has disappeared. Only one trace of her remains: a pink scarf, his Christmas gift to her, now worn by the snowman that inexplicably appeared in their yard earlier that day.  Inspector Hole suspects a link between the missing woman and a suspicious letter he has received. The case deepens when a pattern emerges: over the past decade, eleven women have vanished—all on the day of the first snow.  In the film, directed by Tomas Alfredson and written by Hossein Amini and Peter Straughan, based on Nesbo’s novel, Michael Fassbender plays Hole, with the cast also including Rebecca Ferguson, Val Kilmer, Chloe Sevigny, Charlotte Gainsbourg, and J. K. Simmons.

R. J. Palacio’s WONDER (Knopf Books for Young Readers), a multi-year #1 bestseller, with more than 6 million copies sold, and inspiration for the #ChooseKind movement, is the story of Auggie Pullman, an ordinary kid with an extraordinary face.  Born with a facial difference that for the first several years of his life prevents him from attending school, Auggie is finally allowed to enter fifth grade at Beecher Prep – but is the school ready for him?  In this long-awaited film, Julia Roberts and Owen Wilson star as the parents of Auggie, portrayed by Jacob Tremblay.  Stephen Chbosky directed and Steve Conrad wrote the screenplay, based on Palacio’s book.

The Grosset & Dunlap classic children’s book, THE STORY OF FERDINAND by Munro Leafand illustrated by Robert Lawson, originally published in 1936, tells the story of the world’s most peaceful and beloved bull, one that prefers smelling flowers to chasing red capes held by matadors in the bullfighting arenas of Spain.  FERDINAND, the movie, based on Leaf’s book and directed by Carlos Saldanha, is a timeless tale of pacifism and nonviolence for all ages, and proves “you can’t judge a bull by its cover.”  Kate McKinnon, John Cena, Bobby Cannavale, and Gina Rodriguez are among the actors who give voice to the characters in the animated film. 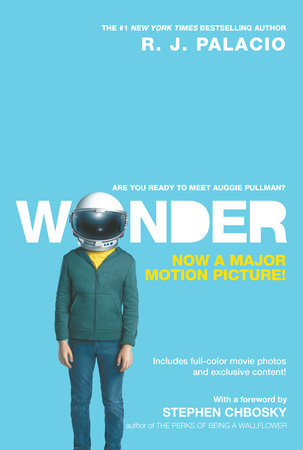 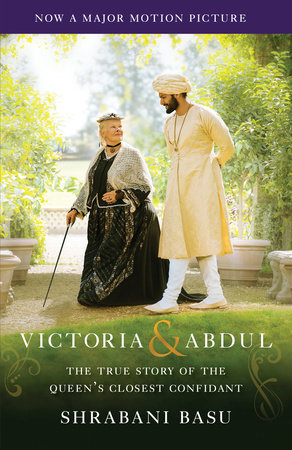 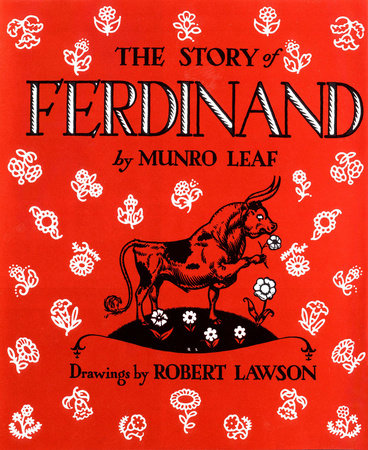 The Story of Ferdinand
Robert Lawson, Munro Leaf
978-0-670-67424-4
Now a major motion picture!A true classic with a timeless message, The Story of Ferdinand has enchanted readers since it was first published in 1936. All the other bulls would run and jump and butt their heads together. But Ferdinand would rather sit and smell the flowers. And he does just that, until the day a bumblebee and some men from the Madrid bullfights give gentle Ferdinand a chance to be the most ferocious star of the corrida—and the most unexpected comic hero. This cherished hardcover is perfect for those who love Ferdinand, and those who have yet to meet him.
$18.99 US
Jan 01, 1936
Hardcover
72 Pages
Viking Books for Young Readers
US, Canada, Open Mkt
Tags: from page to screen, movie tie in, the snowman, mti, rhcb, pyrg, wonder, ferdinand, victoria and abdul
Related articles