The first MAZE RUNNER: THE DEATH CURE trailer was revealed this week on TV and online! You can watch here 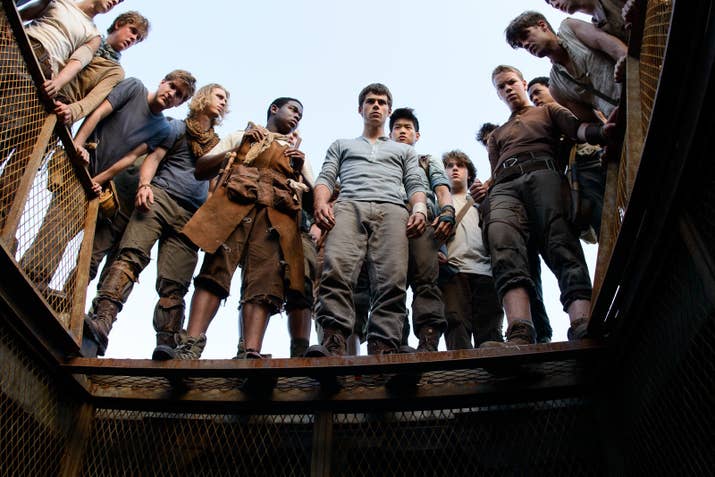 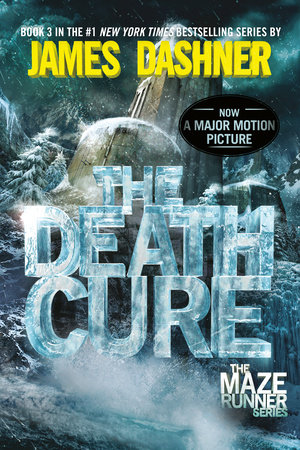