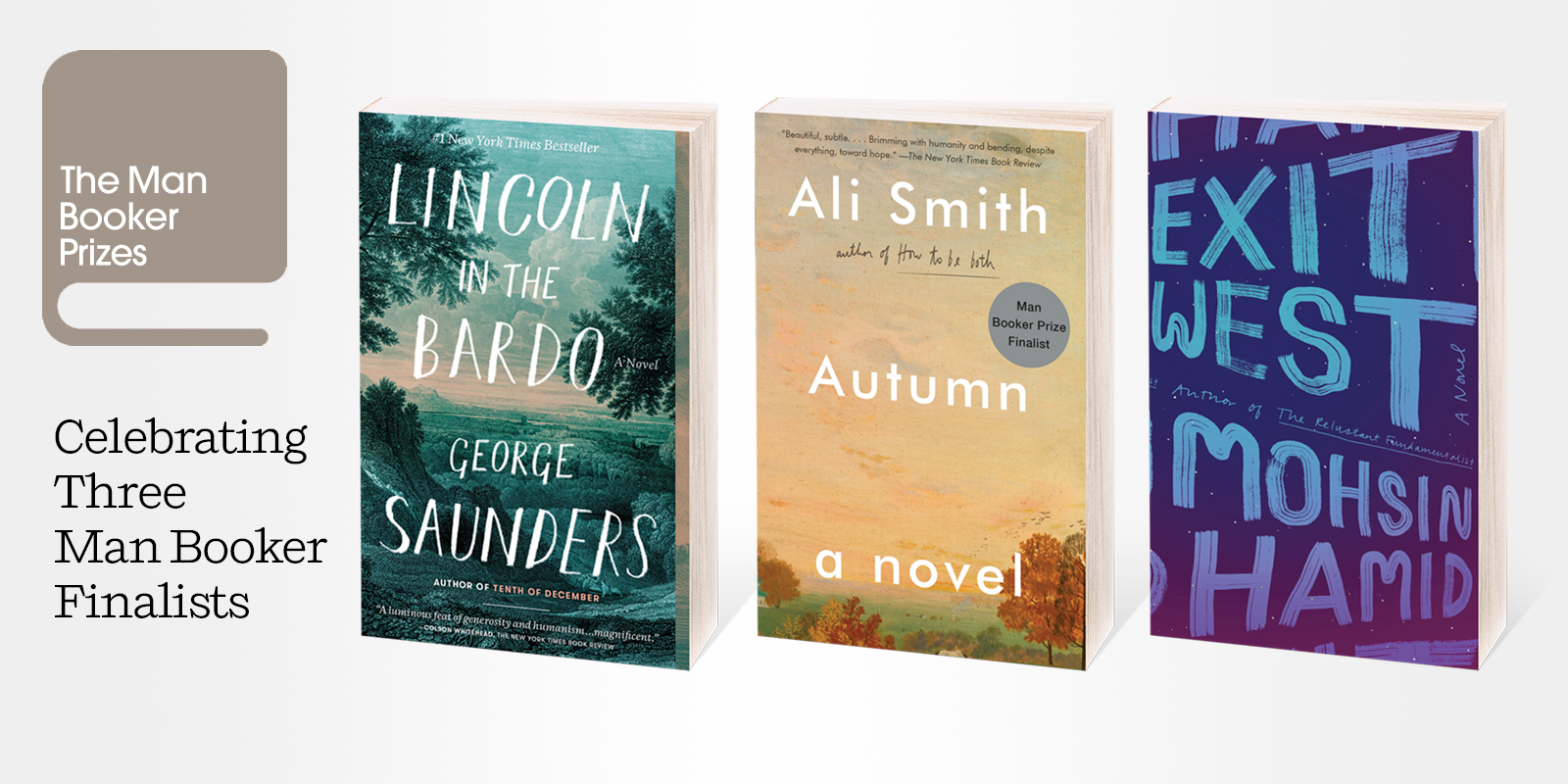 The Man Booker Prize announced its 2017 shortlist today in London. Penguin Random House US is excited to have three titles among the six finalists: LINCOLN IN THE BARDO by George Saunders, AUTUMN by Ali Smith, and EXIT WEST by Mohsin Hamid. 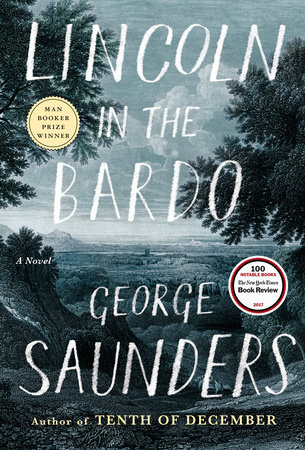 Lincoln in the Bardo
George Saunders
978-0-8129-9534-3
The captivating first novel by the best-selling, National Book Award nominee George Saunders, about Abraham Lincoln and the death of his eleven year old son, Willie, at the dawn of the Civil War
$28.00 US
Feb 14, 2017
Hardcover
368 Pages
Random House
US, Canada, Open Mkt 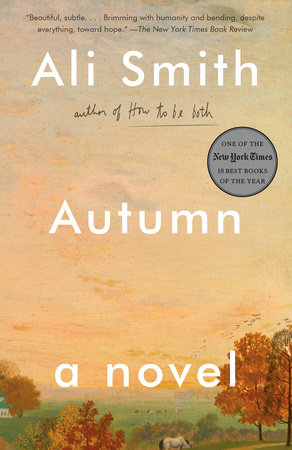