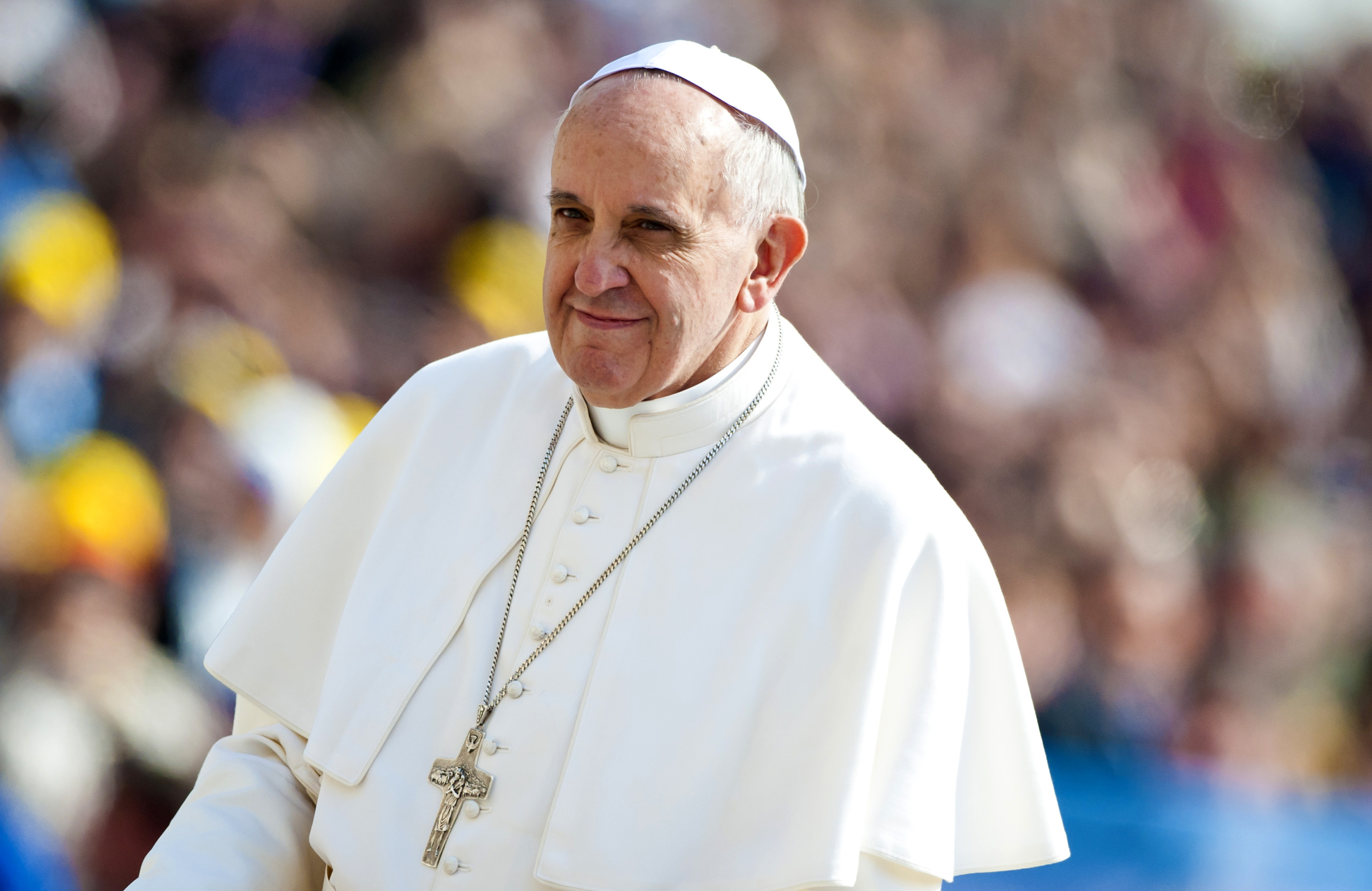 Fall 2017 Drop In: Happiness In This Life by Pope Francis

This December, Random House will publish the latest book by Pope Francis. Happiness In This Life will be a collection of homilies, speeches, and messages of the day that brings together Pope Francis’s wisdom on finding happiness in the here and now.

Happiness In This Life has already sold in more than ten translation markets worldwide, including the UK, Germany, Spain, Brazil, Portugal, France, Croatia, Lithuania, and Slovakia. Auctions in additional markets are ongoing.

Pope Francis was born Jorge Mario Bergoglio in Buenos Aires on December 17, 1936. On March 13, 2013, he became the Bishop of Rome and the 266th Pope of the Catholic Church. 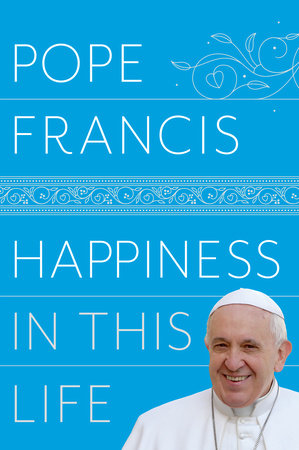 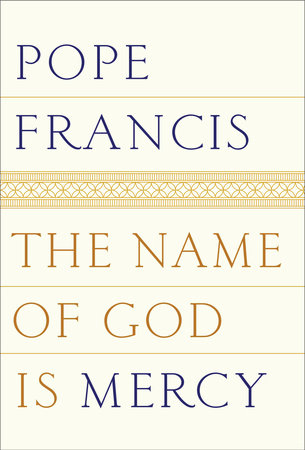 The Name of God Is Mercy
Pope Francis
978-0-399-58863-1
The first book by Pope Francis to be published since he became Pontiff, The Name of God is Mercy lays out the core teachings of his Papacy, and offers profound insights - into the nature of mercy, the importance of forgiveness and reconciliation, the dangers of corruption - that will appeal to anyone seeking meaning in life or the healing of physical or spiritual wounds. The Name of God is Mercy will be published to coincide with the Church's upcoming Holy Year of Mercy. Also available in Spanish as a trade paperback original.
$26.00 US
Jan 12, 2016
Hardcover
176 Pages
Random House
US, Canada, Open Mkt
Tags: Black, Drop-In Titles, Adult
Related articles