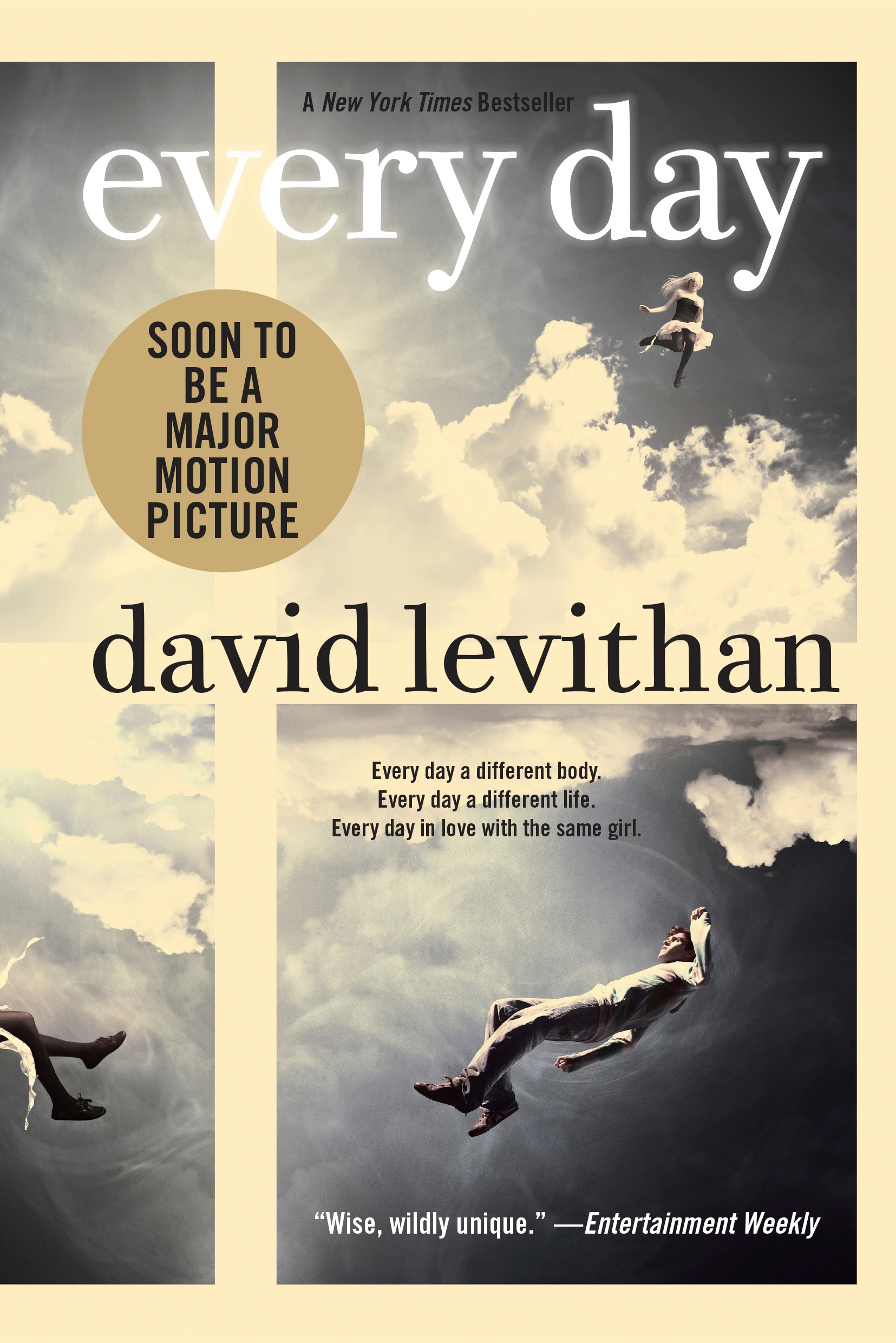 EVERY DAY, David Levithan’s captivating love story from Knopf Books for Young Readers, is being adapted into a major motion picture by MGM/Likely Story/FilmWave and filming began last week in Toronto.  Jesse Andrews, who wrote Me And Earl and the Dying Girl, has adapted the script while Emmy/Golden Globe-winning director Michael Sucsy is helming the film, about a shy teenage girl, Rhiannon, who falls in love with a spirit named A, a traveling soul who wakes each morning in a different body, living a different life, every day.

Among the actors in the cast: Angourie Rice, best known for her role in The Nice Guys as the daughter of Ryan Gosling’s character, will star as Rhiannon.  Maria Bello will play Rhiannon’s mother Lindsey, while Debby Ryan’s role is Jolene, Rhiannon’s wry, edgy older sister.

Originally published by Knopf Books for Young Readers in 2012, EVERY DAY was a New York Times bestseller and earned much critical acclaim.  Levithan, a children’s book editor, also previously wrote the WILL GRAYSON, WILL GRAYSON, with John Green, and NICK & NORAH’S INFINITE PLAYLIST, with Rachel Cohn.

DAVID LEVITHAN is a children’s book editor in New York City, and the New York Times bestselling author of several books for young adults, including Boy Meets Boy; Will Grayson, Will Grayson (with John Green); Nick & Norah’s Infinite Playlist (with Rachel Cohn); and Another Day. Follow him at davidlevithan.com and @loversdiction. 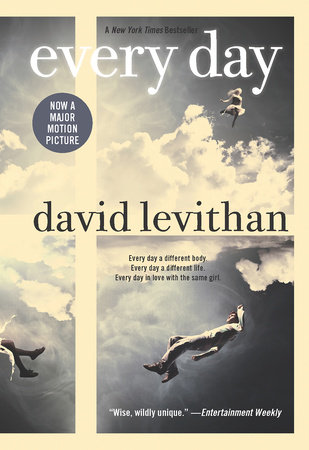 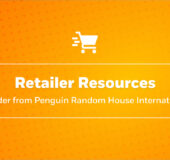 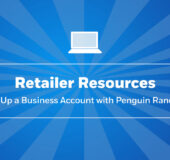