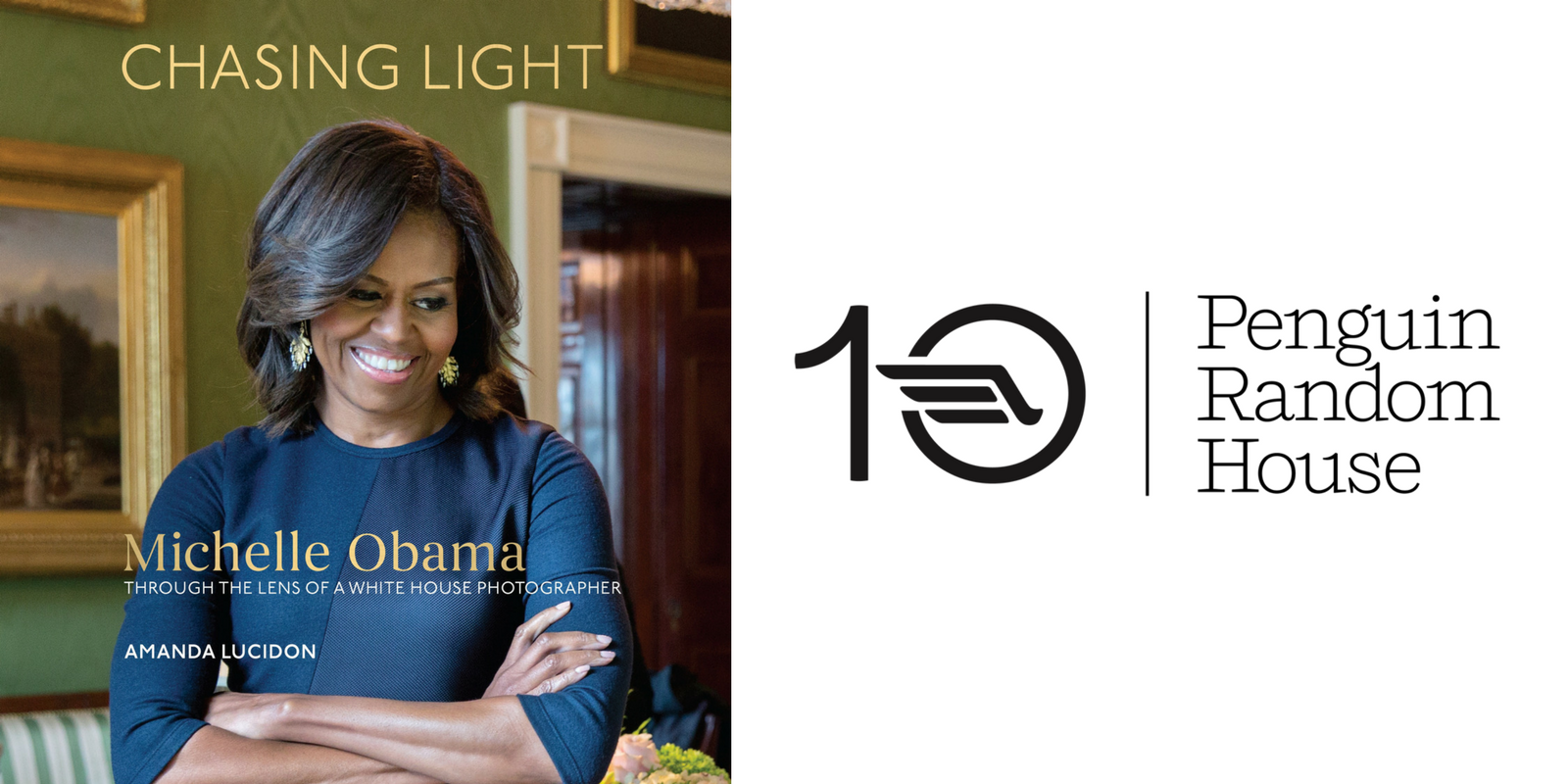 Michelle Obama is one of the most admired First Ladies in our country’s history, known for her grace, spirit, and beauty, as well as for the amazing work she did during her tenure to promote girls’ education, combat childhood obesity, and support military families. In Chasing Light, Ms. Lucidon shares a rare insider’s perspective, from documenting life at the White House to covering domestic and overseas travel.

Chasing Light is a candid celebration of Michelle Obama. As one of the White House photographers responsible for documenting the First Family, Amanda spent four years traveling to twenty countries. During this time, Mrs. Obama became a role model to Amanda, who has since been inspired to share her own life story when she speaks with students about the power of art, education, and mentorship.

“Mrs. Obama is a source of light and inspiration in my life,” says Amanda. “She was a mentor to me and so many people around the world. The work she has done with young people, especially girls and underserved youth, has helped me realize that I want to spend my life helping others reach their fullest potential.” 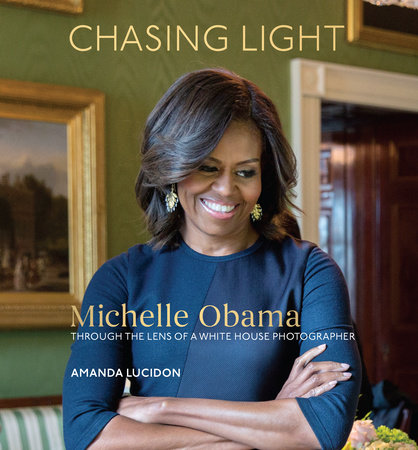