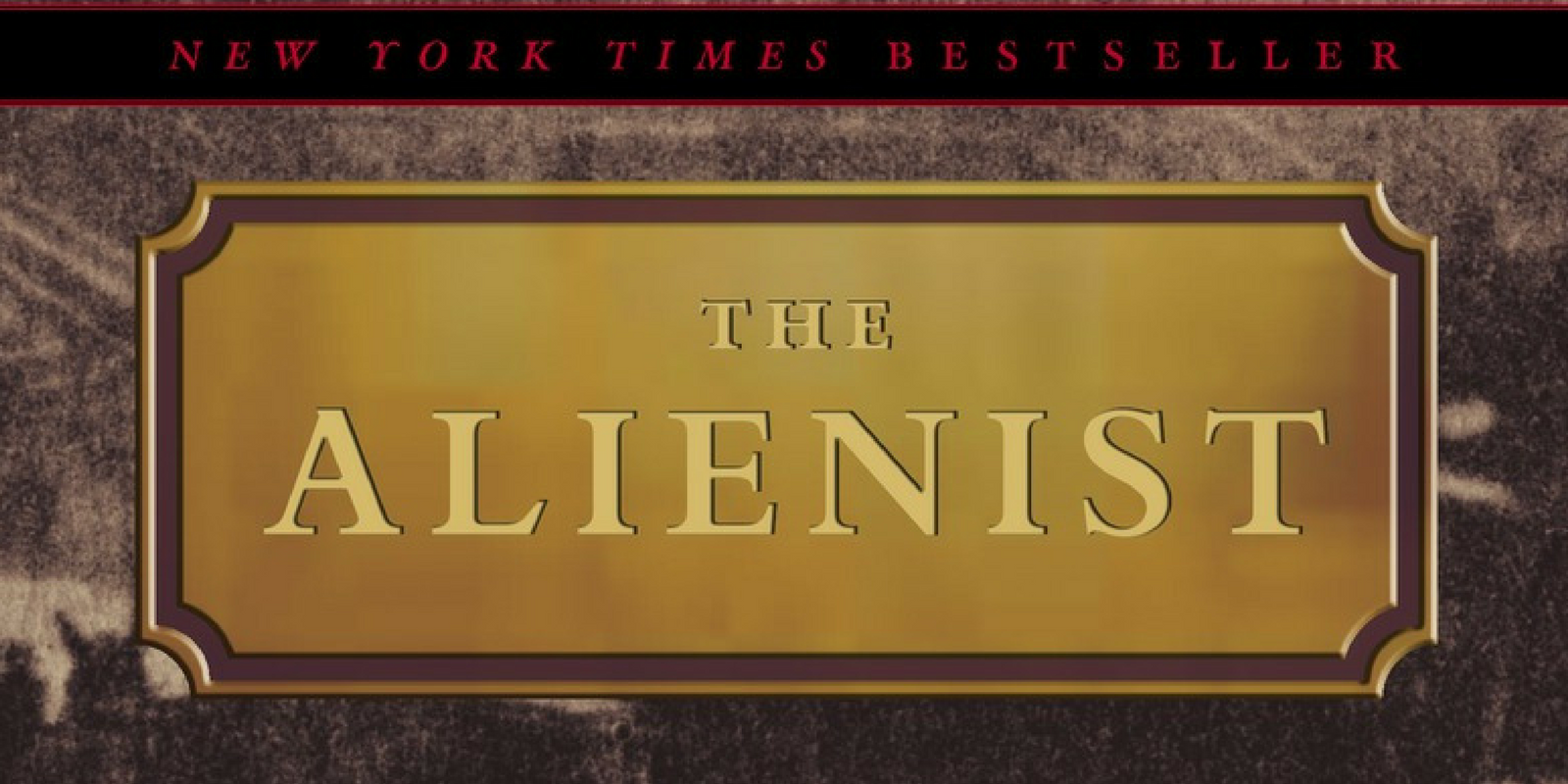 When first published in 1994,The Alienist spent six months on the New York Times bestseller list and sold millions of copies. Entertainment Weekly called it “a first rate tale of crime and punishment that will keep readers guessing until the final pages,” and the Los Angeles Times hailed it as “a high-spirited, charged-up and unfailingly smart thriller.”

The TNT series will bring a new generation of readers to this touchstone of historical suspense. Check out the official trailer below. 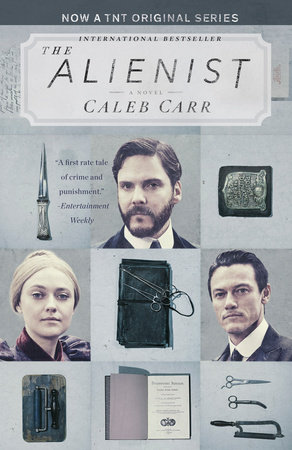 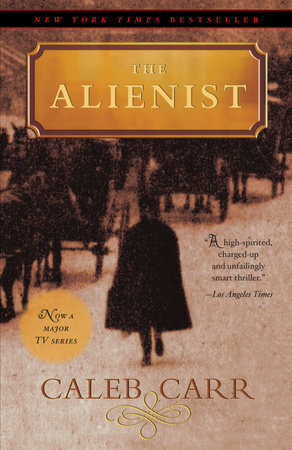