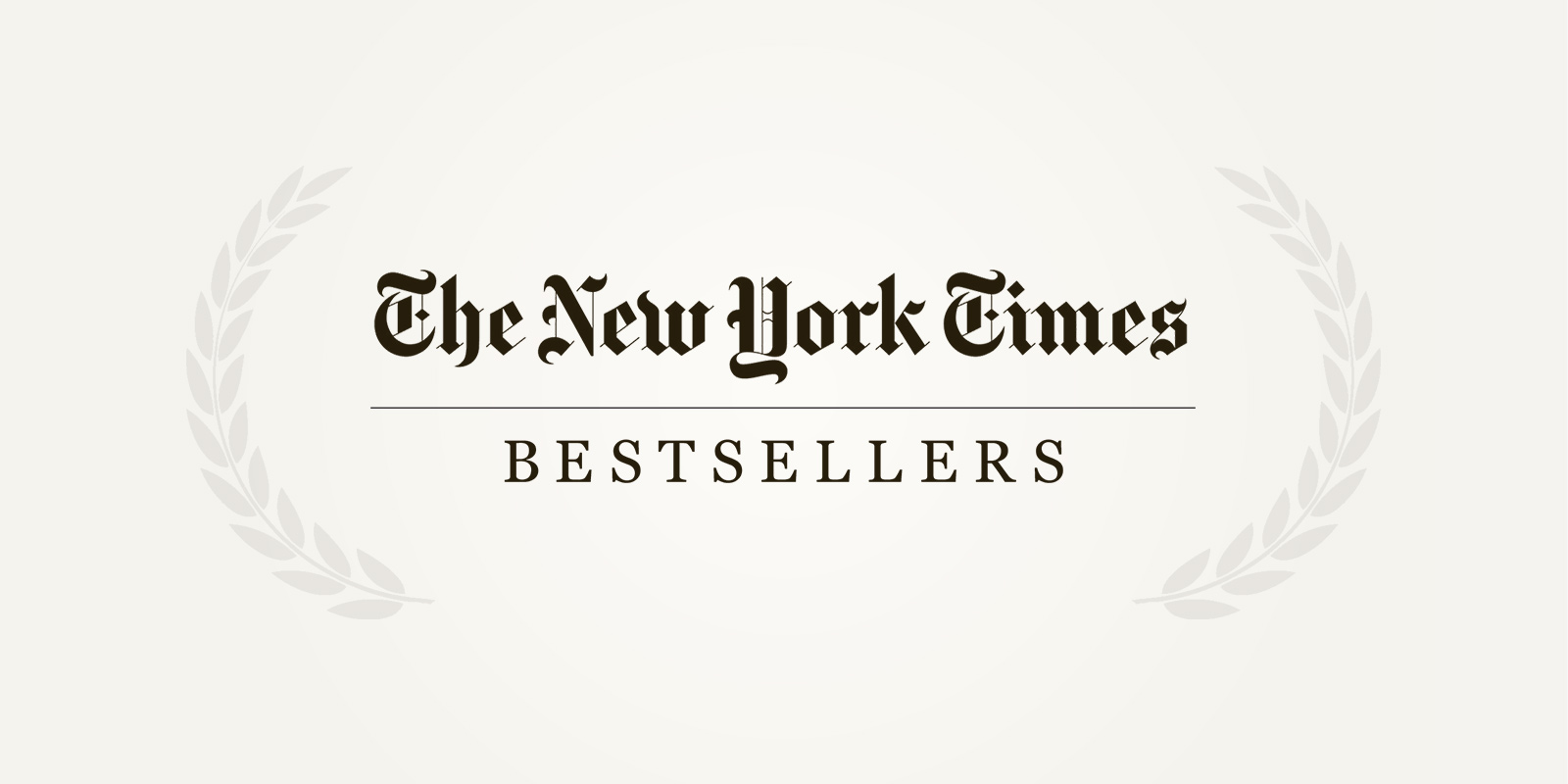 All Print Hardcover Bestsellers for the week of April 2nd:

Below are all of the new Penguin Random House and distribution client entries on the New York Times Bestseller list for the week of April 2, 2017. 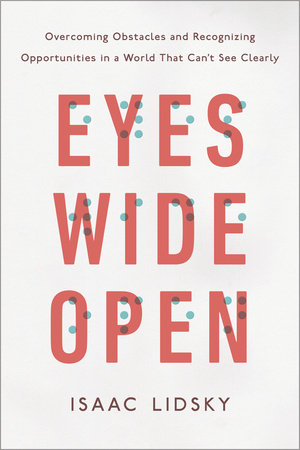 Eyes Wide Open
Isaac Lidsky
978-0-14-312957-8
#6 Advice, How-To and Miscellaneous Bestsellers–Isaac Lidsky draws on his experience of achieving immense success, joy, and fulfillment while losing his sight to a blinding disease to show us that it isn't external circumstances, but how we perceive and respond to them, that governs our reality.
$26.00 US
Mar 14, 2017
Hardcover
320 Pages
TarcherPerigee
World
Tags: Orange, Black, New York Times Bestseller Lists
Related articles