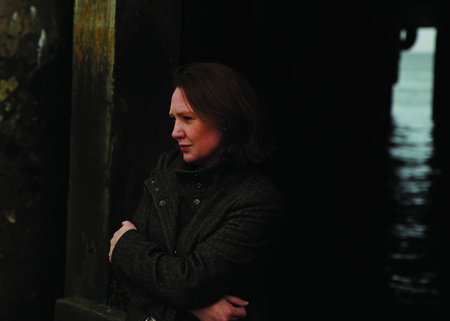 Paula Hawkins’ Into The Water will be published on May 2, 2017

Riverhead has announced the publication of the new novel by the author of the global No. 1 bestseller, The Girl on the Train.

Paula Hawkins’ Into The Water is an addictive novel of psychological suspense about the slipperiness of the truth, and a family drowning in secrets.

The new novel will arrive just over two years after Ms. Hawkins became a surprise global sensation with her mega best seller The Girl On the Train, which has sold more than 18 million copies worldwide and more than six million in the United States. That book, about a recently divorced alcoholic woman attempting to piece together memories that she believes hold the clues to a young woman’s disappearance, has spent 97 weeks on the best-seller list. It was adapted into a feature film starring Emily Blunt that has grossed nearly $165 million worldwide.