Newly announced in October 2016, treat yourself to a great read before seeing these film adaptations:

And don’t miss THE RULES DO NOT APPLY, a searing memoir that has already drawn praise from Lena Dunham and David Sedaris:

“Ariel Levy is a writer of uncompromising honesty, remarkable clarity and surprising humor, gathered from the wreckage of tragedy. Her account of life doing its darnedest to topple her, and her refusal to be knocked down, will leave you shaken and inspired. I am the better for having read this book.”
—Lena Dunham

“Every deep feeling a human is capable of will be shaken loose by this profound book. Ariel Levy has taken grief, and made art out of it.”—David Sedaris 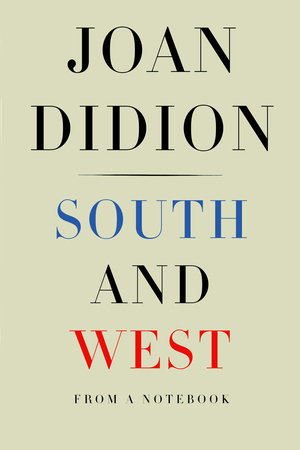 South and West
Joan Didion
978-1-5247-3279-0
From the best-selling author of the National Book Award-winning The Year of Magical Thinking: two extended excerpts from her never-before-seen notebooks--writings that offer an illuminating glimpse into the mind and process of a legendary writer.
$21.00 US
Mar 07, 2017
Hardcover
160 Pages
Knopf
US, Canada, Open Mkt 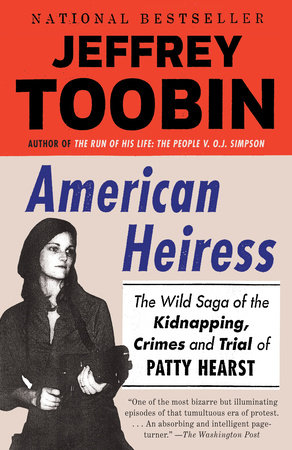 American Heiress
Jeffrey Toobin
978-0-345-80315-3
A New York Times BestsellerThe definitive account of the kidnapping and trial that defined 1970s America from New Yorker staff writer and bestselling author of The Nine and The Run of His Life: The People v. O. J. Simpson
$16.95 US
Apr 04, 2017
Paperback
480 Pages
Anchor
US, Canada, Open Mkt 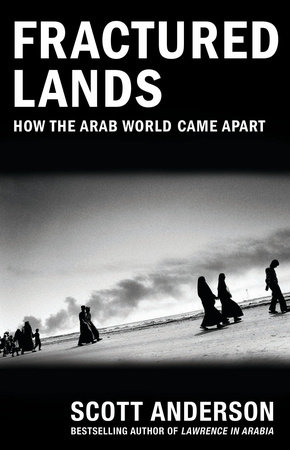 Fractured Lands
Scott Anderson
978-0-525-43443-6
The catastrophic story of how the Arab world has descended into chaos since the 2003 United States invasion of Iraq as told by the National Book Critics Circle Award finalist and New York Times bestselling author of Lawrence in Arabia, a probing and insightful work of reportage.
$15.00 US
May 02, 2017
Paperback
240 Pages
Anchor
US, Opn Mkt (no CAN)
Tags: Black, Drop-In Titles
Related articles