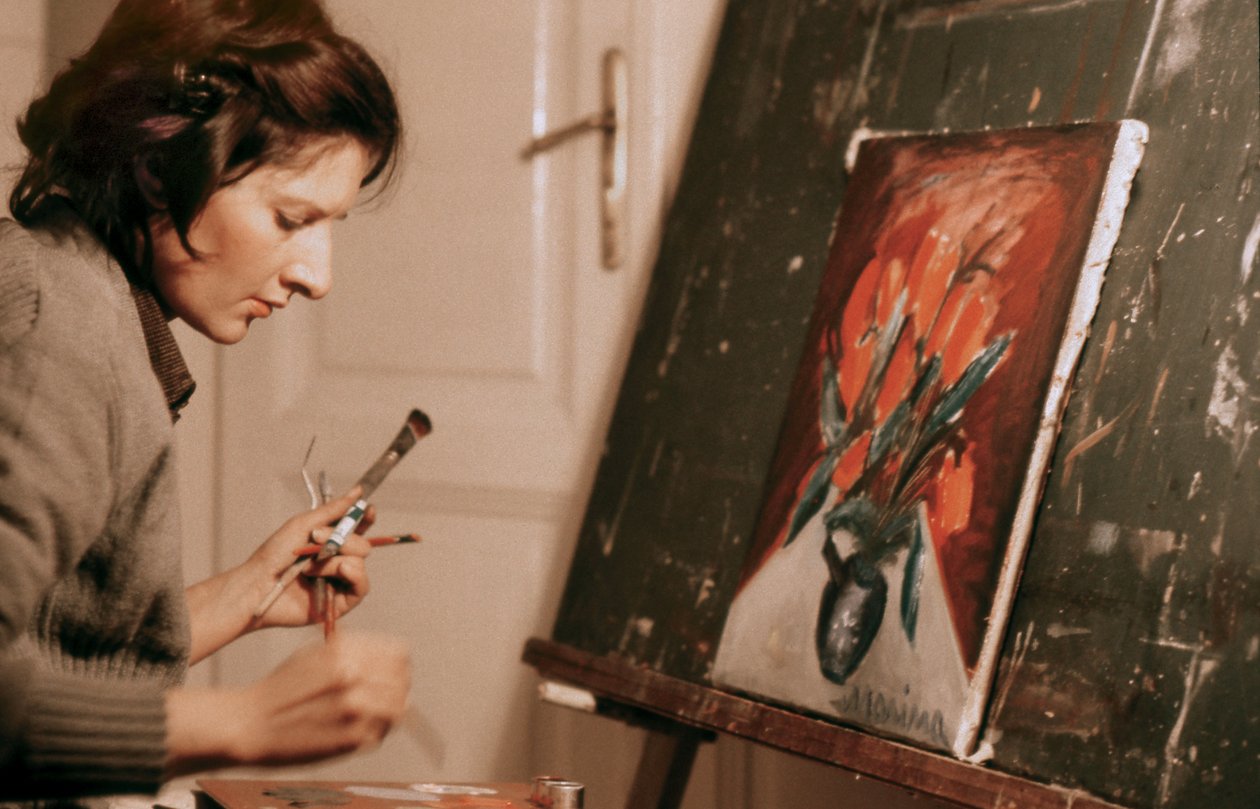 An Excerpt From Marina Abramovic’s Upcoming Memoir, Walk Through Walls

Marina Abramovic is one of the world’s most celebrated performance artists. Known for her extensive body of work, she’s led a fascinating life, from a dark childhood in postwar Yugoslavia to finding worldwide fame as an artist known for testing, and overcoming, the limits of fear and pain. In her new memoir, Walk Through Walls, Abramovic describes her early years in Communist Belgrade and her discovery that art was liberation.

I come from a dark place. Postwar Yugoslavia, the mid-1940s to the mid-1970s. A Communist dictatorship, Marshal Tito in charge. Perpetual shortages of everything, drabness everywhere. There is something about Communism and socialism—it’s a kind of aesthetic based on pure ugliness. The Belgrade of my childhood didn’t even have the monumentalism of Red Square in Moscow. Everything was somehow secondhand, as though the leaders had looked through the lens of someone else’s Communism and built something less good and less functional and more fucked-up.

Whole families lived in massive, ugly apartment blocks. Young people could never get an apartment for themselves, so every flat would contain several generations—the grandmother and grandfather, the newlywed couple, and later their children. It created unavoidable complications, all these families jammed into very small places. The young couples had to go to the park or the cinema to have sex. And forget about ever trying to buy anything new or nice.

Click here to read the entire excerpt in the September issue of Vogue.