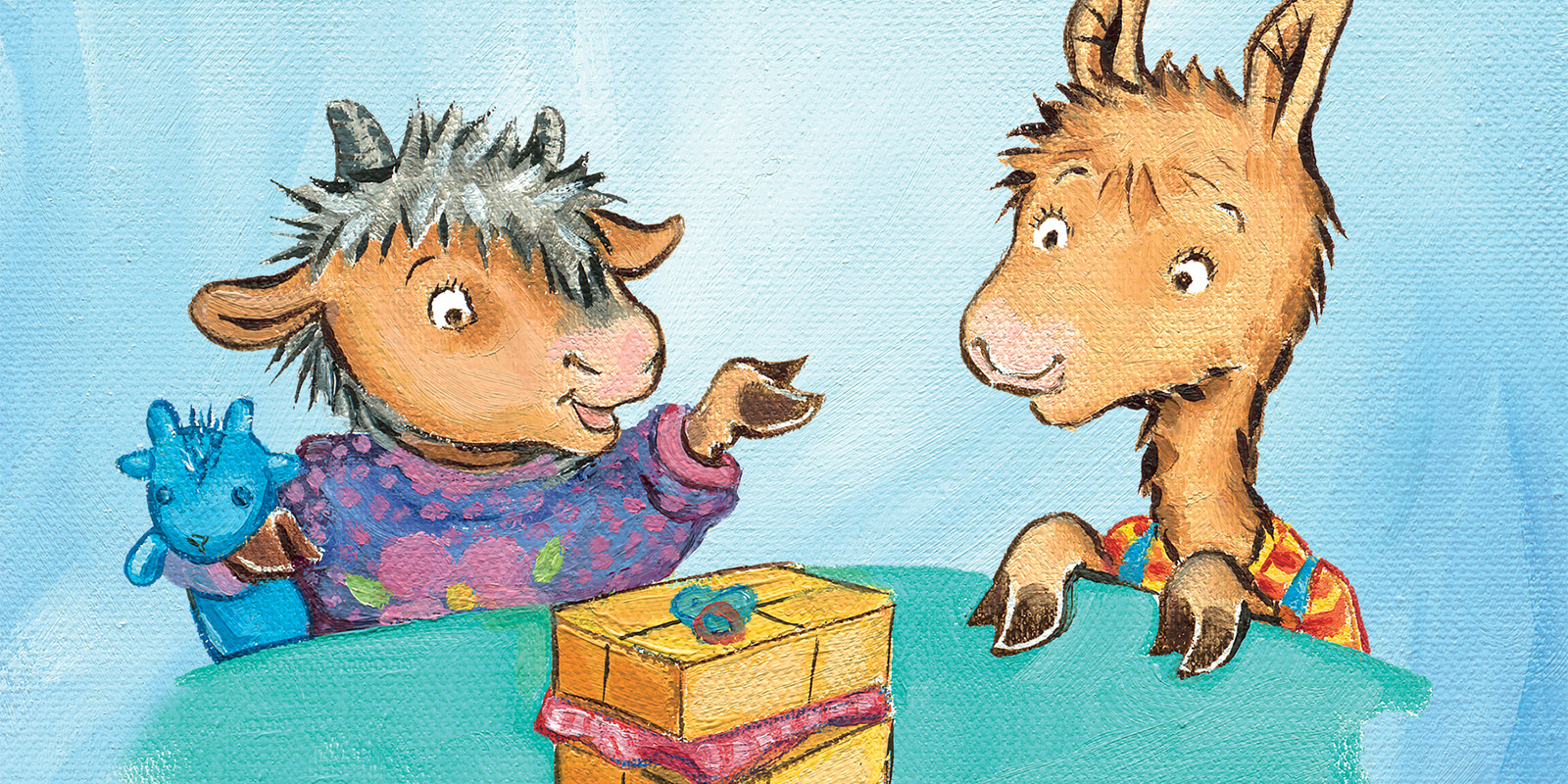 Llama Llama is coming to Netflix as an animated series worldwide in 2017!

Netflix is currently producing 15 half-hour episodes, based on the award-winning and bestselling Llama Llama series by author and illustrator Anna Dewdney

The production is being led by an all-star team of creators, including Oscar-winning director Rob Minkoff (The Lion King), director Saul Blinkoff (Doc McStuffins, Barbie’s Dreamtopia, Winnie the Pooh), Emmy winning writer Joe Purdy(Arthur), legendary Disney art director Ruben Aquino (Frozen, The Lion King, Aladdin, Mulan) and Emmy-award winning producers Jane Startz and Andy Heyward. It is being produced in 20 different languages. The Llama Llama animated series will tell heart-warming tales of life in a safe, friendly town seen through the eyes of Llama as he interacts with the amazing world around him.

Don’t forget to check out the latest Llama Llama title in the series available October 2016 and the rest of the Llama Llama back list here. 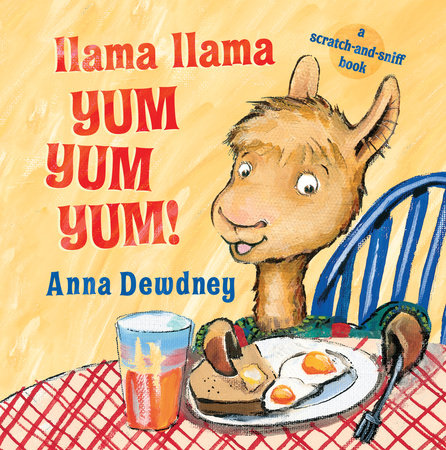