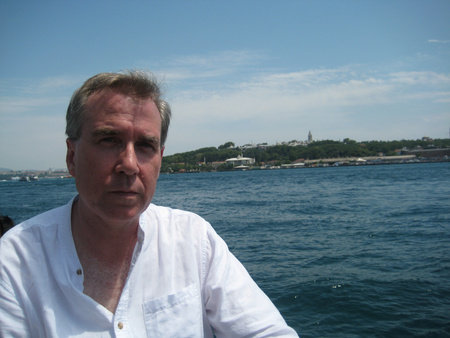 Thomas F. Madden is a professor of history and the director of the Center for Medieval and Renaissance Studies at Saint Louis University. He has written and lectured extensively on the ancient and medieval Mediterranean as well as on the history of Christianity and Islam. Awards for his scholarship include the Medieval Academy of America's Haskins Medal and the Medieval Institute's Otto Grundler Prize. He is a fellow of the John Simon Guggenheim Foundation, the American Council of Learned Societies, and the Medieval Academy of America. His books include Venice: A New History and Istanbul: City of Majesty at the Crossroads of the World. 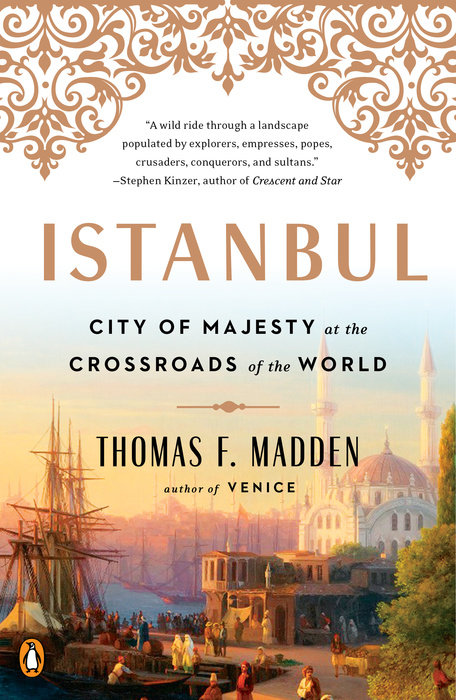 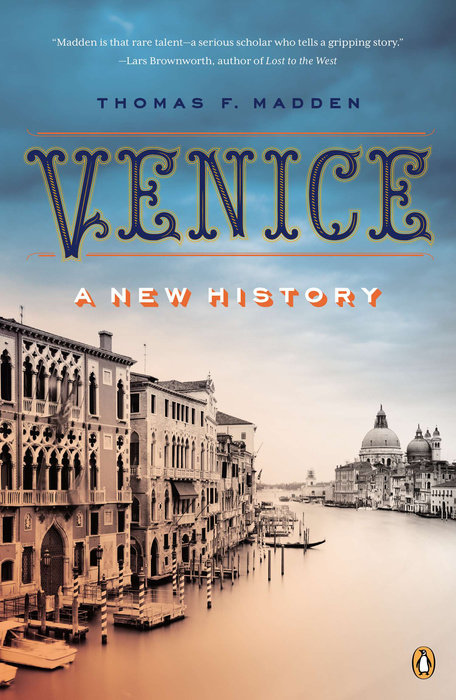 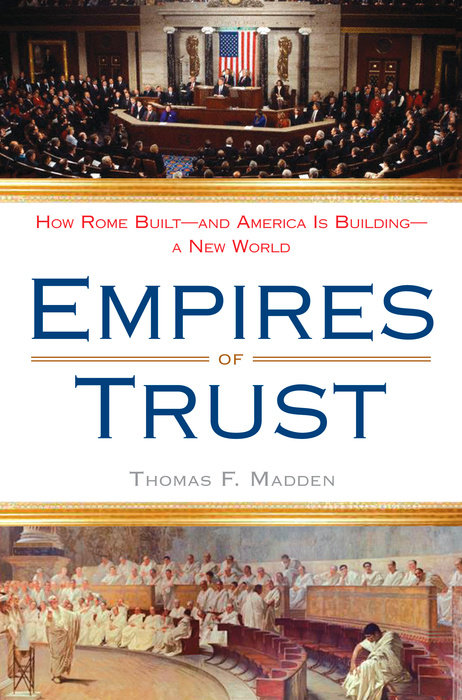 We’ve spoken with the experts, and these are the hot titles from each division you do not want to miss out on this November!   AdultHotTitles_November2017