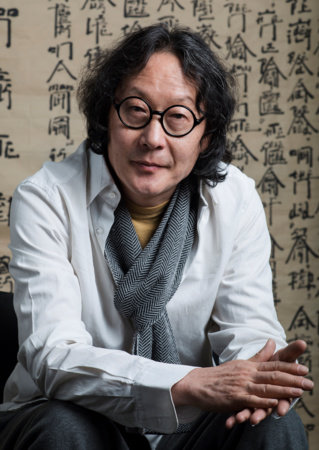 Xu Bing is one of the world’s foremost contemporary artists. Born in China, he lived in the U.S. for eighteen years and now resides in Beijing. He was the vice president of China’s Central Academy of Fine Arts and has received an Honorary Degree of Humane Letters by Columbia University, a MacArthur “Genius” Award, and many other international awards. Some of his best-known works include the Phoenix Project and Book from the Sky. He is frequently in the United States and has a studio and permanent residency in Brooklyn. 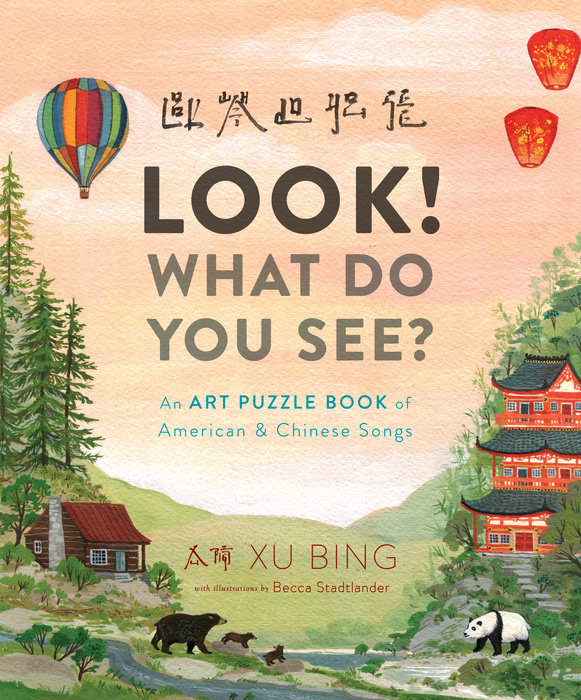 Straight from the experts to you — you will not want to miss out on these children’s hot titles this November! ChildrensHotTitles_November2017