The much anticipated first look at director Steven Spielberg’s upcoming READY PLAYER ONE film, based on Ernest Cline’s bestselling novel of the same name, has debuted as a teaser in theaters nationwide. The movie, scheduled to be released by Warner Bros. Pictures on March 30, 2018, was written by Mr. Cline, Eric Eason, and Zak Penn. Crown first published READY PLAYER ONE  in hardcover in 2011, and will be publishing trade paperback and export mass market movie tie-in editions simultaneously in January 2018. 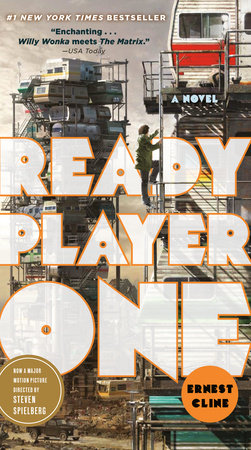 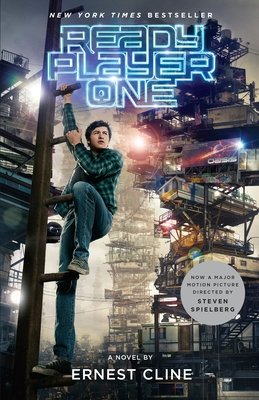 “Whether you’re looking for a distraction or just spending a lot more time at home, you can’t beat reading a book.”—Bill Gates Bill Gates included The Great Influenza by John M. Barry, Cloud Atlas by David Mitchell, and The Ride of a Lifetime by Bob Igeron on his summer reading list. Moonwalking with Einstein by Joshua