Published by Quirk Books in 2011, Miss Peregrine’s Home for Peculiar Children follows sixteen-year-old Jacob Portman as he journeys from a sleepy Florida suburb to a remote island off the coast of Wales. There he stumbles upon the ruins of Miss Peregrine’s orphanage and discovers the shocking fate of the children who lived there long ago–and may live there still.

Miss Peregrine was followed by two best-selling sequels, Hollow City and Library of Souls. All three novels are illustrated with dozens of vintage found photographs.

In September 2016, visionary director Tim Burton, and based upon the best-selling novel, comes an unforgettable motion picture experience!

And on August 2, 2016 the Movie Tie-in edition of Miss Peregrine’s Home for Peculiar Children goes on sale world-wide! 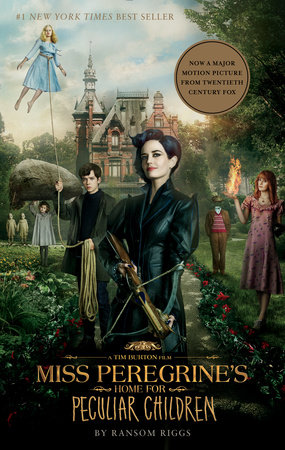 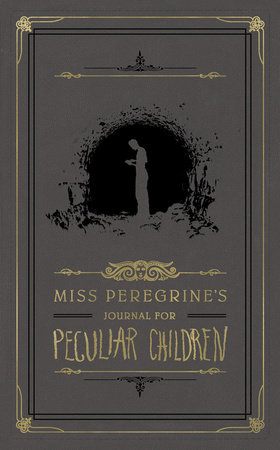 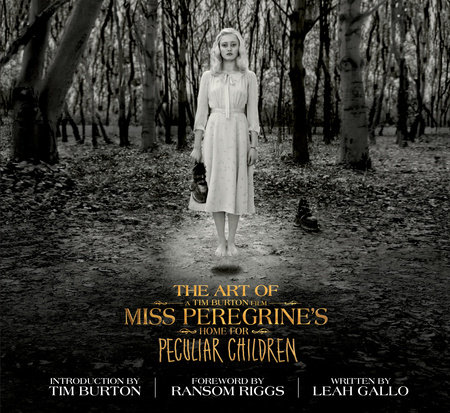 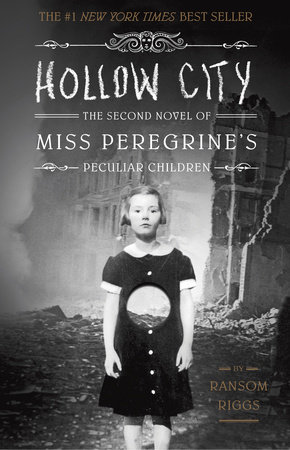 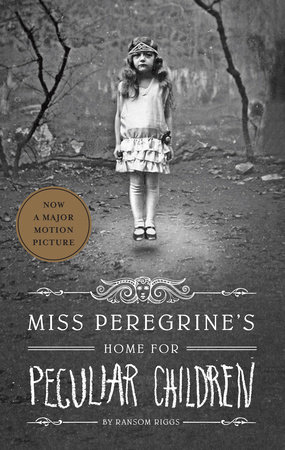 Miss Peregrine's Home for Peculiar Children
Ransom Riggs
978-1-59474-603-1
The #1 New York Times best-selling series.   Includes an excerpt from Hollow City and an interview with author Ransom Riggs   A mysterious island.   An abandoned orphanage.   A strange collection of very curious photographs.  It all waits to be discovered in Miss Peregrine’s Home for Peculiar Children, an unforgettable novel that mixes fiction and photography in a thrilling reading experience. As our story opens, a horrific family tragedy sets sixteen-year-old Jacob journeying to a remote island off the coast of Wales, where he discovers the crumbling ruins of Miss Peregrine’s Home for Peculiar Children. As Jacob explores its abandoned bedrooms and hallways, it becomes clear that the children were more than just peculiar. They may have been dangerous. They may have been quarantined on a deserted island for good reason. And somehow—impossible though it seems—they may still be alive.   A spine-tingling fantasy illustrated with haunting vintage photography, Miss Peregrine’s Home for Peculiar Children will delight adults, teens, and anyone who relishes an adventure in the shadows.   “A tense, moving, and wondrously strange first novel. The photographs and text work together brilliantly to create an unforgettable story.”—John Green, New York Times best-selling author of The Fault in Our Stars   “With its X-Men: First Class-meets-time-travel story line, David Lynchian imagery, and rich, eerie detail, it’s no wonder Miss Peregrine’s Home for Peculiar Children has been snapped up by Twentieth Century Fox. B+”—Entertainment Weekly   “‘Peculiar’ doesn’t even begin to cover it. Riggs’ chilling, wondrous novel is already headed to the movies.”—People   “You’ll love it if you want a good thriller for the summer. It’s a mystery, and you’ll race to solve it before Jacob figures it out for himself.”—Seventeen
$10.99 US | $11.99 CAN
Jun 04, 2013
5-3/16 x 8-3/16
Paperback
384 Pages
Quirk Books
Age 14 and up
Grade 9 & Up
World
Tags: Bestsellers, Black, Media Tie-in, Miss Peregrine’s Peculiar Children Series, Orange, PRHPS
Related articles

Bill Gates’ HOW TO AVOID A CLIMATE DISASTER: The Solutions We Have and the Breakthroughs We Need is to be published by Knopf on February 16, 2021.