A stunning calendar featuring never-before-seen illustrations of the Targaryen civil war chronicled in the #1 New York Times bestseller Fire & Blood, the inspiration for the upcoming HBO series House of the Dragon.

The Dance of the Dragons is the most infamous period in Westerosi history, in which two legitimate claimants for the Iron Throne, along with their supporters—and their dragons!—fought for the right to sit that legendary chair. Now in the pages of this epic calendar—the first focused exclusively on material from George R. R. Martin’s Fire & Blood—a selection of artists unveil thirteen original images from the glorious and bloody days when the Targaryens reigned supreme, and their dragons held dominion over the skies.

© Kate Russell
George R. R. Martin is the #1 New York Times bestselling author of many novels, including those of the acclaimed series A Song of Ice and Fire—A Game of Thrones, A Clash of Kings, A Storm of Swords, A Feast for Crows, and A Dance with Dragons—as well as Tuf Voyaging, Fevre Dream, The Armageddon Rag, Dying of the Light, Windhaven (with Lisa Tuttle), and Dreamsongs Volumes I and II. He is also the creator of The Lands of Ice and Fire, a collection of maps featuring original artwork from illustrator and cartographer Jonathan Roberts, The World of Ice & Fire (with Elio M. García, Jr., and Linda Antonsson), and Fire & Blood, the first volume of the definitive two-part history of the Targaryens in Westeros, with illustrations by Doug Wheatley. As a writer-producer, he has worked on The Twilight Zone, Beauty and the Beast, and various feature films and pilots that were never made. He lives with the lovely Parris in Santa Fe, New Mexico. View titles by George R. R. Martin 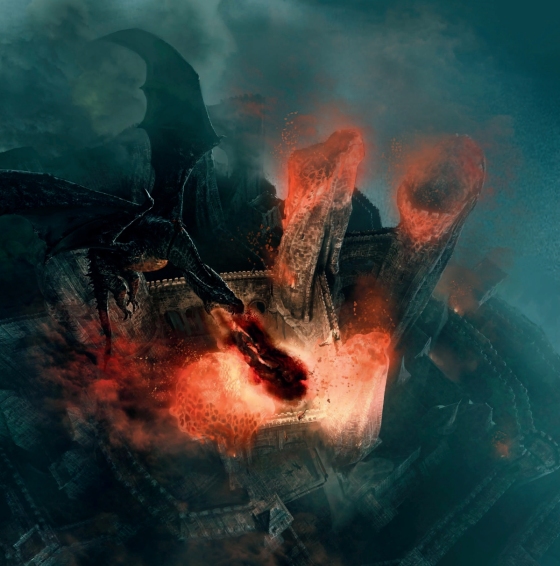 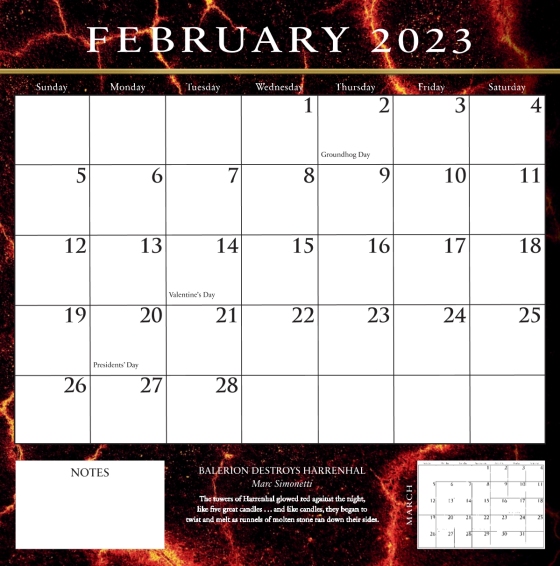 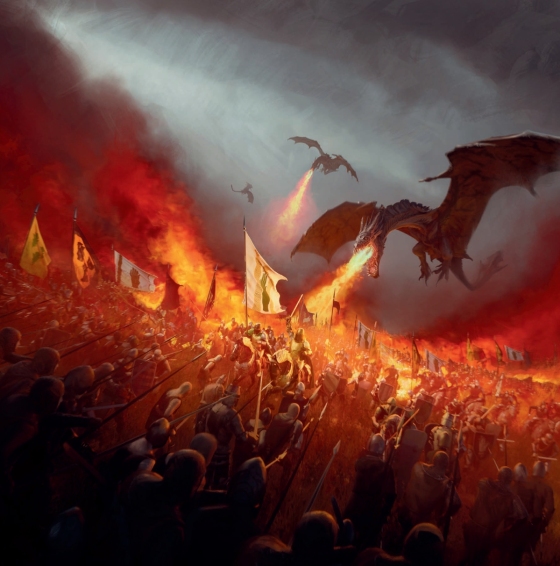